You are here: Blog Home | The Social and Economic Costs of Domestic Abuse

The Social and Economic Costs of Domestic Abuse 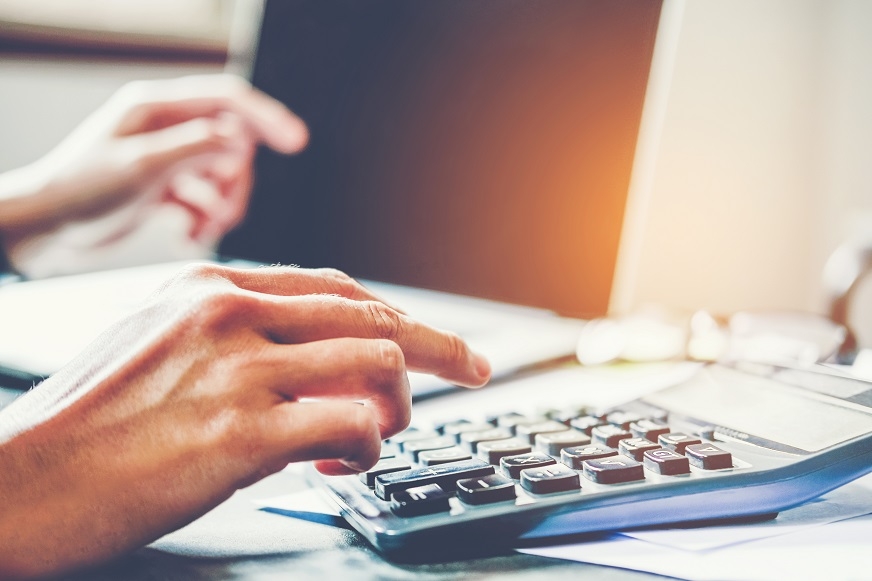 A couple of recent reports have highlighted the short-term and long-term costs that domestic abuse has on society. The government released a report alongside the Domestic Abuse Bill, exploring the economic costs of domestic abuse. Hestia and Pro Bono Economics investigated the costs of childhood exposure to domestic abuse in their report â€˜On the Sidelinesâ€™.

The Economic Costs of Domestic Abuse

Research conducted by the government estimates that domestic abuse costs society over Â£66 billion in England and Wales. This figure is arrived at by summing together costs as a consequence and costs in response. Example costs include:

All-in-all, the estimated average cost for a single person experiencing domestic abuse comes in at slightly over Â£34,000.Â

This report from Hestia and Pro Bono Economics looks solely at the cost of childhood exposure to domestic abuse, estimating this to be at Â£1.4 billion. The figure is based on supporting children up to the age of 28. The report breaks the figure down into:Â

An average of somewhere between Â£1,000 and Â£2,900 is the cost per child exposed to domestic abuse.Â  Â

Adequately funded service provisions across the country, accessible to everyone would help to reduce the costs outlined in the reports.

Raised awareness of domestic abuse encourages earlier intervention â€“ it is estimated that the average length of abuse is three years. Cutting the length of time before someone reports abuse would reduce the costs associated with abuse.

At Leeway, we provide training for business leaders and their employees. If you would like to know more about our courses, please contact admin@leewaynwa.org.uk or call us on 0300 561 0077.

For regular news of our upcoming fundraising and awareness raising events, follow us on Twitter.Â