You are here: Blog Home | Still Waiting for a Serial Perpetrator Register of Stalkers

Still Waiting for a Serial Perpetrator Register of Stalkers 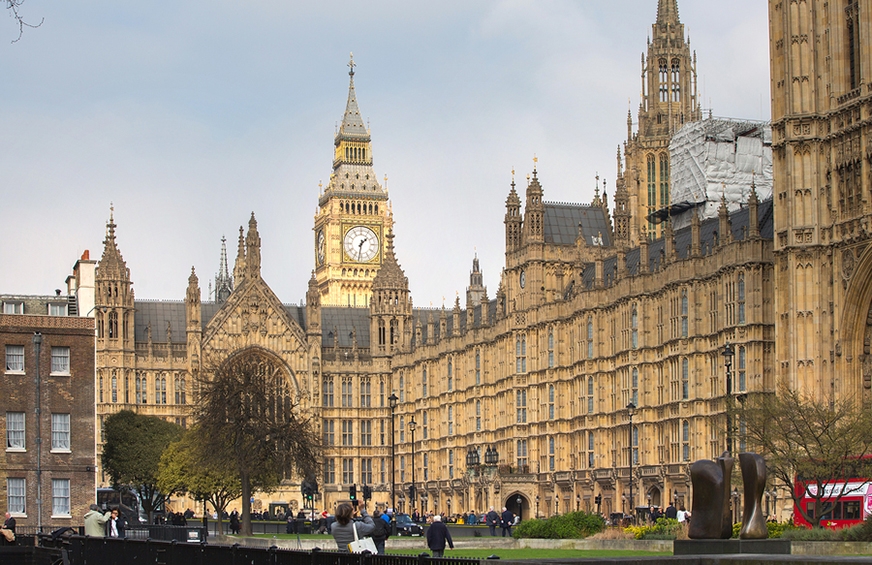 Last month, campaigners from the Paladin National Stalking Advocacy Service handed a petition with over 130,000 signatures into Number 10 Downing Street. The petition called on the Prime Minister Theresa May to introduce legislation for a Stalkers’ Register: an official list of serial domestic abuse and stalking perpetrators that are known to the police. Stalkers have a terrible impact on people’s lives. However, as things stand, there is no provision in place for monitoring and supervising serial offenders.

The law at the moment relies on those who have experienced stalking to report it. One of the key findings of Dr Lorraine Sheridan’s 2005 stalking survey was that 77% people who are experiencing stalking wait until there have been over 100 incidents before reporting the perpetrator to the police. There are laws that cover various crimes that stalkers might commit – including malicious communications, rape, GBH and murder – but nothing that has been put in place specifically to manage all aspects of serial domestic abuse and stalking.

The Domestic Violence Disclosure Scheme – sometimes known as Clare’s Law – enables people to find out if new partners have an abusive past. Campaigners would like to see legislation that went further: proper monitoring of repeat offenders and obligations put on those committing the offences rather than the people that they are harassing.

Paladin propose that an effective legislation would have the following objectives:

How It Could Work

A Serial Perpetrator Order would work in a similar fashion to Sexual Offences Prevention Order. Serial perpetrators would be required to register their address and inform the authorities if they moved or if they changed their name. Those who engage in stalking behaviours would be subjected to supervision and monitoring. People that they engage with could be warned about their past behaviours.

In 2011, Theresa May’s Home Office organised a consultation on stalking. In her ministerial foreword to the consultation, the then Home Secretary said:

“I believe that government should be a strong advocate for action – bringing organisations together and breaking down barriers, and putting in place a framework of policies that help the professionals to do their job.”

Surely, she is now in a position to act on the demands of the 130,000 signatories of the Paladin petition and introduce a register of serial perpetrators.