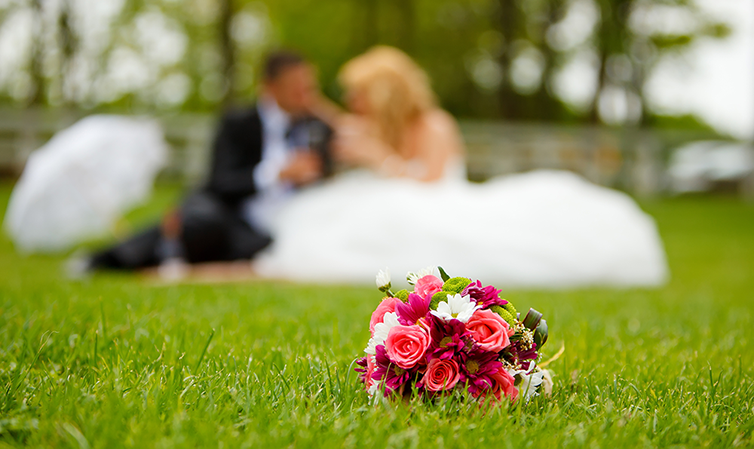 For young people the summer holidays are traditionally an opportunity to forget about the stresses of school, kick back and enjoy a break with friends and family. However, the long break also presents an opportunity for families to take young men and women abroad to take part in forced marriages. To help tackle the issue, the Forced Marriage Unit (FMU) has launched a new summer campaign â€“ titled #RightToChoose.

The government defines forced marriage as â€œwhen you face physical pressure to marry (e.g. threats, physical violence or sexual violence) or emotional and psychological pressure (e.g. if youâ€™re made to feel like youâ€™re bringing shame on your family).â€

Last year in the UK the FMU provided advice and support for 1,220 potential cases of forced marriage. In addition to that, they receive approximately 350 calls relating to forced marriage every month. Of those cases:

While statistics show that young girls are most likely to be forced into marriage, we know that men and women of all ages can be victims. It is also important to note that while the practice is commonplace in countries across Southern Asia, we also see cases in many western countries and it is an issue which spans all religions.

What Is The Difference Between Forced Marriages And Arranged Marriage?

A forced marriage differs considerably from an arranged marriage. In the case of an arranged marriage it is common for parents to find their son or daughter a partner who shares the familyâ€™s religion, values and traditions. The couple will be introduced to one another and from that point it is for them to decide if they are compatible.

That compares to forced marriages where the son or daughter will have no say over who they marry. In many cases the partner will be a cousin or distant relative, and often they will not have met their new partner in advance of the wedding. Victims will be pressured or threatened into going through with the marriage and can be forced to leave their existing life behind.

In the UK forced marriage is a criminal offence and the police have a number of powers to stop marriages from taking place. The courts can issue a Forced Marriage Protection Order (FMPO) which can limit family members from contacting the victim and confiscate passports to prevent victimâ€™s being taken out of the country.

Both forced marriage and honour based violence are a form of domestic abuse. At Leeway we provide support to any adult, young person or child experiencing abuse. If you would like confidential and non-judgmental advice, call our 24-hour helpline on 0300 561 0077.