You are here: Blog Home | Response to the Latest Round of Domestic Abuse Legislation

Response to the Latest Round of Domestic Abuse Legislation 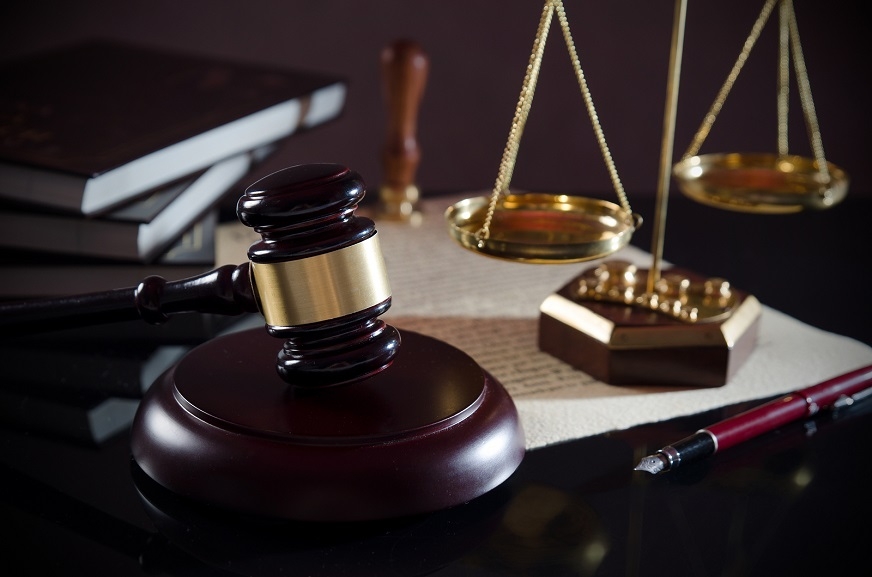 Domestic abuse affects one in three women and one in five men in the UK, yet it is rare that the subject is high on the news agenda. Last week, the government announced a round of consultation on a proposed new Domestic Abuse Bill. The previous round of legislation was abandoned for the 2017 general election. Domestic abuse was, for once, getting some of the coverage and attention that the issue needs. Theresa May, the Prime Minister, wrote an opinion piece for the Guardian newspaper and Home Secretary Amber Rudd was interviewed on the One Show about the new Domestic Abuse Bill.

Three key proposals are outlined in the draft of the Bill which is to be put before Parliament:

Our CEO, Mandy Proctor had this to say in response:

“Some of the proposals that have been put forward by the government will make a big difference to support those experiencing domestic abuse. Having a legal definition will help to create a greater understanding of the different types of abuse, and I am hopeful a Commissioner will be able to ensure that good practice is maintained in the justice system and the police. Whilst the bill looks to have addressed a lot of the legal issues surrounding domestic abuse, it is also important that the bill covers refuge provisions and how these will be funded going forward. We will continue to campaign alongside Women’s Aid to ensure that there is a source of guaranteed funding in place, allowing these life-saving facilities to stay open and support those experiencing domestic abuse.

The government is seeking consultation on the proposed legislation. Alongside national organisations such as Women’s Aid and Sisters Uncut, we will be telling the government that the best way to help people experiencing domestic abuse is to have properly funded refuges staffed by trained support workers.

Theresa May has specifically invited “…experts, charities, frontline professionals and as many people affected by abuse from as many walks of life as possible…” to take part in the consultation. This is your chance to have your say and be heard by the government.

Stay up-to-date with the latest news about the passage of the Domestic Abuse Bill by following us on Facebook and Twitter.