You are here: Blog Home | Do We Need a Legal Definition of ‘Domestic Abuse’?

Do We Need a Legal Definition of ‘Domestic Abuse’? 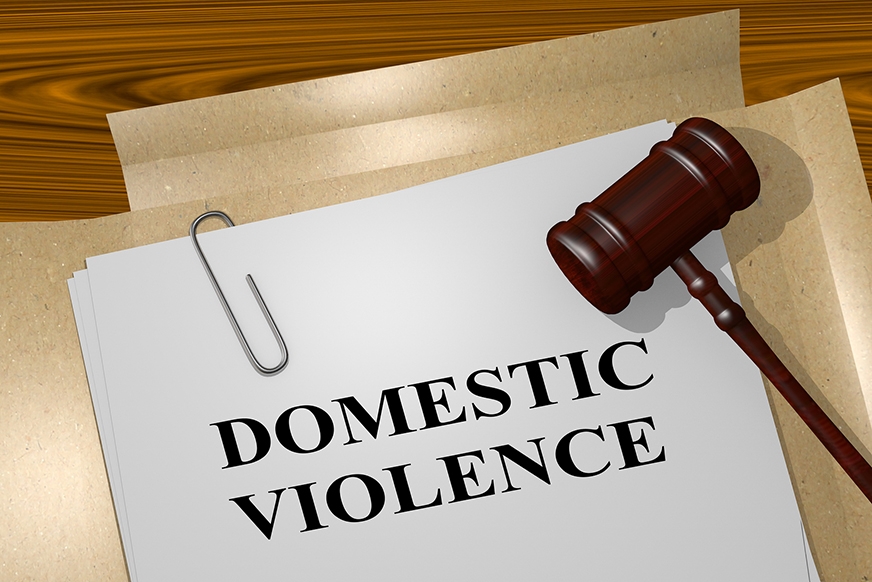 Last week, we wrote about the broad outline of the government’s Draft Domestic Violence and Abuse Bill proposals. This week, we thought we’d focus on a specific detail within the plan. One of the key proposals is to introduce a legal definition of domestic abuse. What is a legal definition and do we need one when so many of the acts covered by the umbrella term ‘domestic abuse’ are already crimes?

Because the definition is not a legal definition, any changes to it do not mark a change in the law. For instance, in 2013, after a two-year consultation, the cross-governmental definition of domestic abuse was extended to include 16 and 17 year-olds and to include abuse through ‘coercive control’. However, this did not establish any change to the law. Another two years passed before coercive control became a criminal offence.

The behaviours that characterise domestic abuse are already crimes. Physical assault, rape, stalking and (since December 2015) coercive control are all illegal in the UK. Olivia Piercy, Legal Officer at the charity Rights for Women spoke to the news website Open Democracy about this issue. She said:

“For me, the problem isn’t that domestic abuse isn’t a specific crime. It’s that the current law is not being applied properly. We still have an issue in this country where policing is a postcode lottery. Women can end up with an officer who is sympathetic and will go after her abuser. Or they can end up with an officer who doesn’t take domestic abuse seriously – one who doesn’t equate a serious ‘domestic’ assault as constituting ABH, for example. So rather than seeing more laws introduced, we need to work harder to make sure the existing laws are understood and enforced so that women have better access to justice.”

At least, if ‘domestic abuse’ is given a legal definition, then any future changes or extensions to what that definition covers will have a legal basis. We won’t have a repeat of the situation we had with the addition of ‘coercive and controlling behaviour’ in 2013. In that instance, the definition was updated, but we had to wait two years for legislation to be introduced. However, a new definition does not by itself bring about an increase in abuser prosecutions and an improvement in the quality of life of those who have experienced abuse. Even after coercive control was made a criminal offence in December 2015, very few (only 62 in the first six months) abusers were charged.

A legal definition and the associated publicity generated by it will hopefully go some way towards increasing awareness of domestic abuse. There are still some people that equate abuse with violence and any legal definition should make absolutely clear that abuse can take many other forms.

At Leeway, we provide a range of services for people who are experiencing domestic abuse. We also have an important role in the business and wider community raising awareness and increasing public knowledge of the issues involved. One way we help is by employing 10 Independent Domestic Violence Advocates who are based in police stations across Norfolk. Such is the demand for their services that they can only work with people who have been assessed as being ‘at risk of serious harm or murder’. That’s 10 full time staff – in a county where the police force is generally thought to have a better record than most on their policing of domestic abuse.

If you think you, or a representative of your organisation, could benefit from attending one of our training courses, please get in touch. Call us on 0300 561 0077 or email admin@leewaynwa.org.uk.