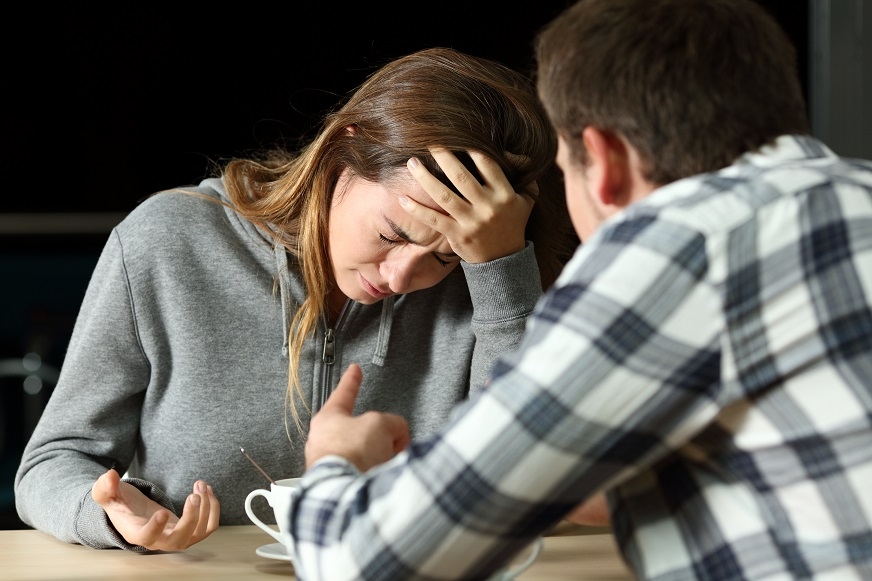 The government’s new Domestic Abuse Bill is out for consultation at the moment. The draft bill is looking to introduce new protection orders and tighten up existing legislation by introducing statutory definitions for ‘domestic abuse’ and ‘coercive behaviour’. We posted our response to the latest round of legislation on our blog in March 2018. In this post, we’ll be focussing on the aspects of the draft bill that are targeting coercive control.

Coercive controlling behaviours were finally made illegal in 2015. But until now there has been no legal definition of ‘coercive behaviour’. The government are proposing the following definition:

“Coercive behaviour is an act or a pattern of acts of assault, threats, humiliation and intimidation or other abuse that is used to harm, punish, or frighten their victim.”

The definition is intended to ensure that all aspects of domestic abuse are better understood. It is hoped that the definition will raise awareness of the different types of abuse, not least amongst the police and judiciary. The prosecution and conviction rates for coercive controllers has a lot of variance between local authorities. The clarity that a legal definition should bring could lead to a greater success rate in prosecutions. The rate has been disappointing nationally. A year after the criminalisation of coercive behaviour, eleven police authorities had failed to charge a single perpetrator.

The national charity Women’s Aid – campaigners for a future in which no form of domestic abuse is tolerated – has compiled a list of examples of coercive behaviours:

According to the Office for National Statistics, 4246 offences of coercive control were recorded in England and Wales for the year ending March 2017. One study – Finding the Costs of Freedom – found that 95% of people who had experienced domestic abuse reported experiencing coercive control as part of their abuse.

If you are in the Norfolk and Waveney area and you have any concerns about the issues raised in this article, Leeway are available 24 hours a day via our advice and support line. Call us anytime on 0300 561 0077.