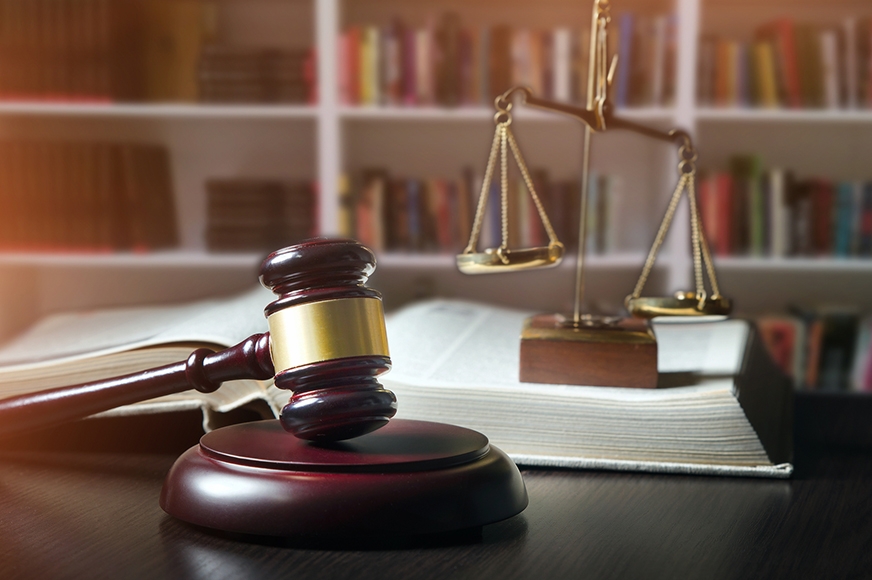 The Office of National Statistics reports the harrowing figure of 2 million adults who have reported experiencing domestic abuse to the Crime survey for England and Wales. That equates to 6 in every 100 adults. Even these shockingly high figures may be underestimating the issue. It is easy to imagine that responding to crime surveys may not be high on the list of priorities for people experiencing domestic abuse.

Thanks to the lobbying of charities and the brave voices of the people prepared to speak out, the message that domestic abuse is a huge problem is finally starting to be heard in the corridors of power. But what can they do? Liz Saville Roberts, MP for Dwyfor Meirionnydd in Wales, has an idea. She has introduced a Bill to the House of Commons calling for the creation of a register of convicted domestic abusers. Offenders would be required to inform the police if they enter into a relationship and the police would be required to inform the new partner of the offender’s criminal history.

In a Daily Telegraph article about the introduction of the Bill, Liz explained the limitations of the current legislation:

“Campaigners and charities are telling us that there are hundreds – if not thousands – of men with multiple domestic violence victims but currently the onus is on new partners to ask the police for details about their prospective partner's history and, unsurprisingly, this is rarely done."

The MP believes the current legislation, the Domestic Violence Disclosure Act – known as Clare’s Law as it was introduced in 2014 following a campaign by the friends and family of Clare Wood who was murdered by her ex-boyfriend in 2009 – doesn’t do enough to protect people. Clare’s Law has some scope for the police to contact people they believe to be in danger of domestic abuse, but Liz Saville Roberts wishes to extend the circumstances under which this action is taken:

“My Bill will create a register with specific extra conditions for perpetrators with more than one victim. Offenders will have to report and be monitored by the police and victims will have the right to access details of any previous violent or controlling behaviour.”

Campaigners hope that the creation of such a register – and its use by police to keep tabs on persistent domestic abusers and warn prospective partners of their prior behaviour – will reduce the number of people getting deeper into a potentially abusive relationship.

No date has yet been set for the reading of the Private Member’s Bill. We’ll keep you updated on the Bill’s progress once parliament begins its scrutiny. Follow us on Facebook and Twitter.