You are here: Blog Home | Political Changes We Hope to See in 2019

Political Changes We Hope to See in 2019 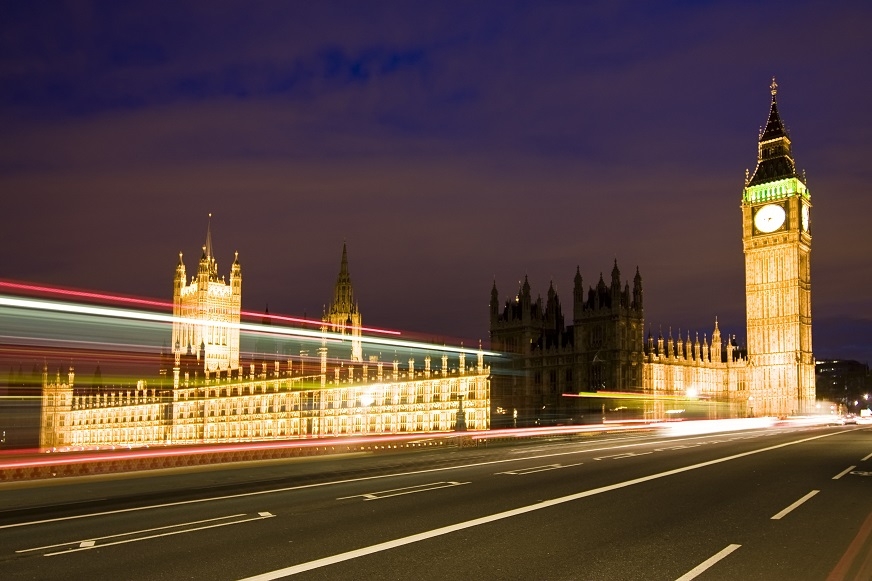 With Brexit taking up a large swathe of parliamentary and media focus, the government must not be allowed to let other important political issues be side-lined. These are the political changes that we hope to see in 2019.

The Domestic Abuse Billâ€™s first run through parliament was postponed when Theresa May called a general election in 2017. There followed a consultation in 2018 and a revised Bill is due to be made law later this year. We have looked at some of the key proposals and recommendations in our blog posts over the last year, including:

The introduction of the policies outlined in the Bill would be a positive change and would make a big difference to supporting those experiencing domestic abuse, as well as raising awareness of the different types of abuse.

This important issue was not directly addressed in the Domestic Abuse Bill. The government backed down on proposals to change the way refuges are funded last year. Despite this, there are not enough refuge spaces to meet the demand. Thirteen refuge services reported to the Womenâ€™s Aid 2016 Annual Survey that they were running a refuge without any dedicated funding.

An investigation by the Bureau of Investigative Journalism uncovered the extent of the funding problem. Refuges provide accommodation for those fleeing abusive relationships, many service users will be at risk of serious harm. It is very important that these services are properly funded and can meet the demand.

Leeway has recently secured funding from the Ministry of Housing, Communities and Local Government (MHCLG) to provide spot purchasing of accommodation across Norfolk to ensure that anyone in Norfolk who escapes domestic abuse has access to a safe space, with immediate crisis accommodation and support when they need it, eliminating the current postcode lottery for services. This offer is open to all, those with children and without, and includes those with no recourse to public funds and those with complex needs.  Leewayâ€™s complex needs case workers will support them into emergency accommodation to ensure their safety and wellbeing, as well as helping them to make appropriate decisions about their next steps, with an appropriate safety plan in place. This immediate, person-centered approach, and flexible crisis support will help victims to access onward support, including entering a refuge when a space becomes available.

The government have recently announced that it will review the Universal Credit system to prevent financial abuse. When applying as a couple, payments are paid into one bank account, meaning that a perpetrator could be handed total control of finances. This could lead to people being trapped in abusive relationships as they feel they do not have the financial resources to flee and are dependent on the perpetrator of abuse.

We hope that the government will re-evaluate the system and make the necessary changes to stop financial abuse.

â€œIâ€™m excited at what this year has in store, especially with the introduction of the Domestic Abuse Bill. It is important that this is led by the needs of survivors, focusing on the approaches taken to tackle domestic abuse. This needs to be backed up with long-term funding solutions for refuges, ensuring that nobody is turned away when accessing refuge accommodation. Iâ€™m confident that we will see some positive changes in the next 12 months and hope that awareness of domestic abuse will increase as a result.â€

While we await the strengthened legislation and after its introduction, Leeway will continue to raise awareness of domestic abuse and the services that are available for those experiencing it. If you would like to know more about any of the services we provide, please get in touch. You can call Leeway on 0300 561 0077 or email admin@leewaynwa.org.uk.