You are here: Blog Home | #LoveDontFeelBad: What Is Acceptable Behaviour In A Relationship?

#LoveDontFeelBad: What Is Acceptable Behaviour In A Relationship? 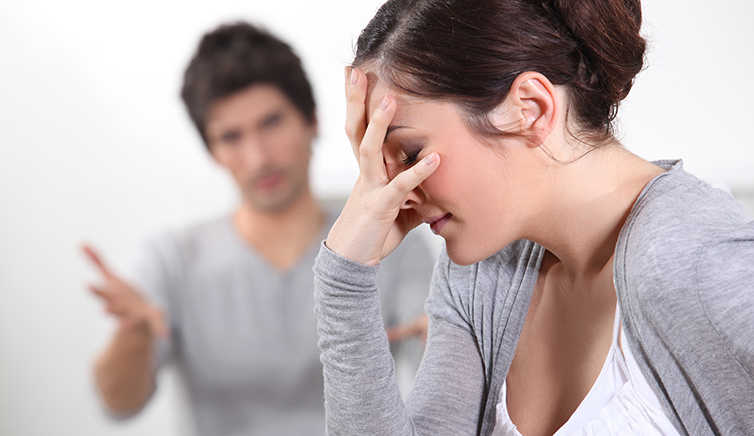 In our blog last month we shared news that new legislation had been introduced to combat controlling and coercive behaviour. The new legislation carries a sentence of up to five years in prison, a hefty fine or both. Now, following new research which shows that a significant number of young women experience controlling behaviour in their relationships, Womenâ€™s Aid have teamed up with Avon to launch the â€˜Love Donâ€™t Feel Badâ€™ campaign.

The research comes from a survey of 2,000 women aged between 16 and 24. The results showed:

The campaign, which was launched to coincide with Valentineâ€™s Day, is designed to get more young people thinking about their relationships and considering what is acceptable behaviour. Following the launch of the new campaign, Womenâ€™s Aid Chief Executive, Polly Neate, said:

â€œWomenâ€™s Aid know that many girls are abused in their very first relationships and do not know what a healthy relationship looks like. Coercive control underpins the vast majority of all abusive relationships. We are grateful to Avon for working with us to raise awareness of coercive control and to develop resources for young women, and for their parents and guardians, to make sure that there is relevant information and support available.â€

Examples of coercive and controlling behaviour can include:

If you think you may be in a controlling relationship, our trained team can offer support. Call our 24 hour helpline on 0300 561 0077 for confidential advice.