Statistics show that the vast majority of cases of domestic abuse involve a male abusing a female. A less widely reported statistic is the level of domestic abuse in the lesbian, gay, bisexual and transgender (LGBT) community. The LGBT Foundation quotes a survey which estimates that 1 in 4 LGBT people experience domestic abuse. This figure puts the issue on par with that of abuse against heterosexual women.

But as with heterosexual relationships, many cases of LGBT domestic abuse go widely unreported. One of the main reasons is because an LGBT person experiencing domestic abuse is less likely to tell a health care professional for fear of disclosing their sexual orientation.

In any domestic abuse scenario the abuser will seek to gain power and control through the use of:

However, in addition to these, there are also forms of abuse which are specific to the LGBT community. In those cases the abuser may also:

The government defines domestic abuse as “any incident or pattern of controlling, coercive, threatening behaviour or abuse between those aged 16 or over who are, or have been, intimate partners or family members regardless of gender or sexuality.”

The implementation of the Domestic Violence, Crime and Victims Act 2004 gives those who are experiencing abuse from a same-sex partner equal rights to those who are in a heterosexual relationship.

If you have experienced domestic abuse you can get advice and support by contacting our helpline on 0300 561 0077. Alternatively Broken Rainbow is an organisation which specialises in offering support for LGBT people experiencing domestic abuse – their website is www.brokenrainbow.org.uk. 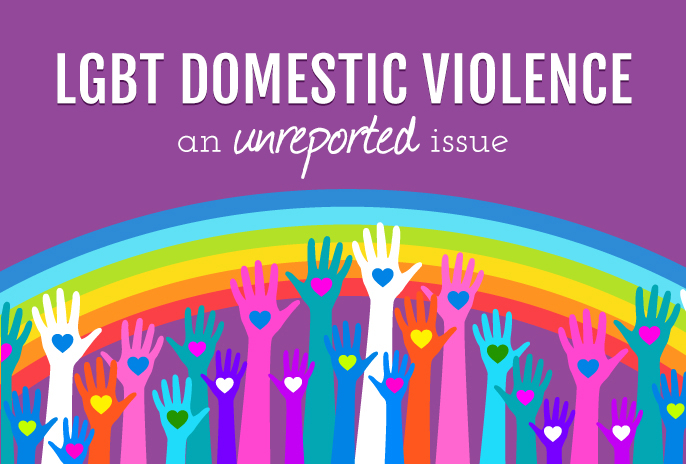