You are here: Blog Home | #IWalkedAway: Reaching Out To Those at Risk of Domestic Abuse

#IWalkedAway: Reaching Out To Those at Risk of Domestic Abuse 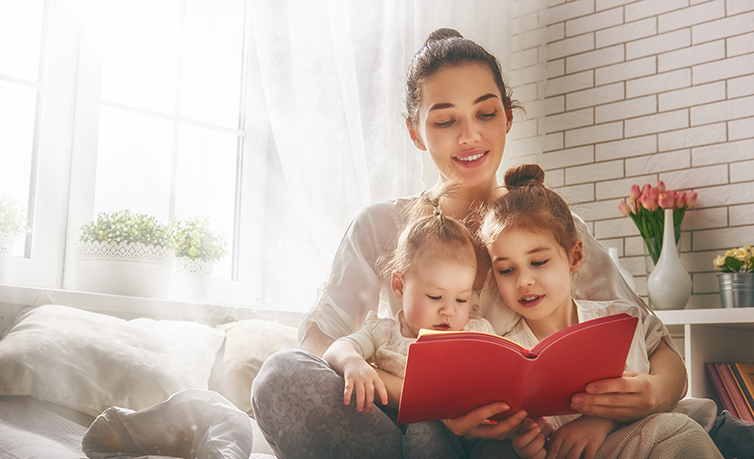 It is estimated that every year, domestic abuse costs Norfolk in the region of Â£60million â€“ of which Â£50million is borne by public health services. A new campaign, launched on Tuesday by Norfolk County Community Safety Partnership (NCCSP), hopes to raise awareness of the issue of domestic abuse and increase the number of incidents being reported.

The county-wide campaign, which uses the strapline #IWalkedAway, has been designed to highlight how others have escaped abusive relationships and started new lives. It is hoped that the posters will reach out not only to those who are living in abusive situations, but also those responsible for the abuse and friends or family who may be aware of it.

Ahead of the campaign's launch, Chair of NCCSP, Laura McGillivray said â€œanyone can be affected by domestic abuse, it may be you, or a friend or a member of your family. Donâ€™t sit on it or keep it quiet, please seek help. There are agencies you can go to for help in turning your life around.â€

Statistics show that during March this year, 1,115 domestic abuse incidents were reported to Norfolk Police. Of those:

The reality of domestic abuse is that it can affect anyone, regardless of their age, gender, sexuality, religion, ethnicity or social status. Domestic abuse can take a number of forms, including physical, emotional, psychological, financial or sexual. Too often however, incidents of abuse go unreported.

The Chief Constable of Norfolk Police, Simon Bailey, saidâ€œDomestic abuse can take many forms and we do not underestimate how difficult it can be for people to speak about being a victim of such violence. Identifying and protecting those people at risk is a priority, but itâ€™s equally important they are aware of what constitutes abuse and the help which is available to them.

Weâ€™ve invested a lot of energy into raising awareness and understanding about these crimes, building trust in our ability to investigate and prosecute offenders. However, I believe these crimes are still significantly underreported. Abuse, be it mental or physical, is totally unacceptable and no victim need suffer in silence at the hands of their tormentors.â€

Supporting Adults and Children in Norfolk

At Leeway we are proud to be supporting this new campaign. Speaking to the Eastern Daily Press, our Chief Executive Mandy Proctor explained:

â€œItâ€™s really important to us that we raise awareness of domestic abuse and its human and financial costs. We also want people to know that help is available to support them to leave abusive relationships and to take steps to get this help.

We work in partnership with a range of agencies across Norfolk, including the police, councils and the voluntary sector and are active members of the County Community Safety Partnership with shared goals to keep people in abusive relationships safe. We have an important role to play as the largest specialist abuse service provider in Norfolk.

We work closely with the police and our IDVA (Independent Domestic Violence Advocacy Service) is based in police stations across the country. This service supports people who have been assessed as being at risk of harm. We also provide a range of other services to support adults and children who are experiencing domestic abuse.â€

You can find more details about the campaign by visiting www.norfolk.gov.uk/safety/domestic-abuse. Alternatively, if you are experiencing domestic abuse or know someone who is, you can receive free and confidential support by calling our 24-hour helpline on 0300 561 0077 or email referrals@leewaynwa.org.uk.