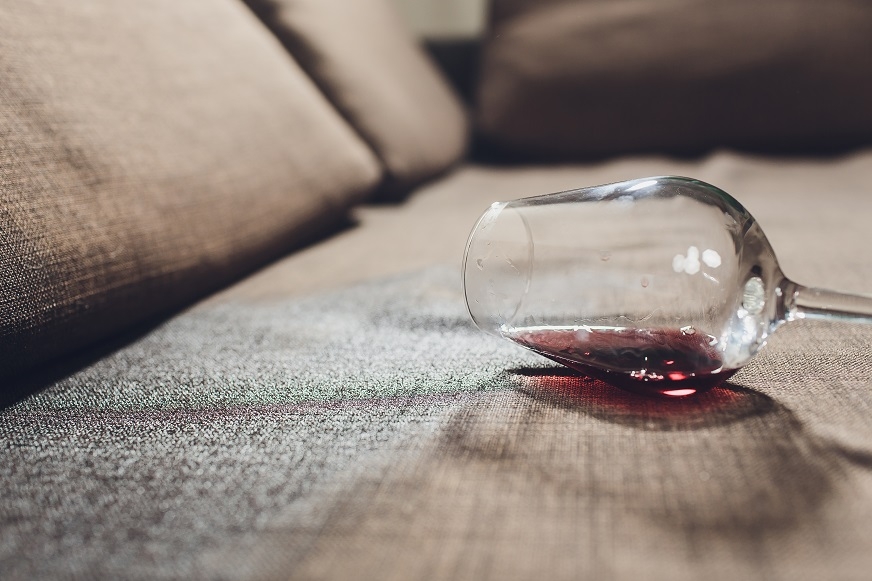 A recent news story surrounding Conservative MP, and potential Prime Minister, Boris Johnson has opened debate on whether you should call the police if you are concerned for the safety of a neighbour. It follows an incident where police were called to the home of Johnson’s girlfriend after neighbours reported hearing “...screaming followed by slamming and banging.” Contacting the police in such circumstances is the correct action to take and the actions of the neighbours should be praised and not criticised, as it has been by some people.

The reaction from some MPs and journalists has been disappointing with many suggesting that it was a “private matter” and that the neighbours were wrong to involve the police. Marcus Fysh, the Conservative MP for Yeovil, told the BBC’s Victoria Derbyshire programme: “I don’t see any reason why a private matter should be a public matter.”

The Conservative MP for West Suffolk, Matt Hancock told BBC’s Breakfast programme: “I don't think anyone would like their conversations late at night to be snooped on and listened in to.”

Other MPs and journalists have praised the actions of the neighbours, highlighting that they were right to share their concerns with the police and the importance of speaking out against potential domestic abuse:

Labour's @JessPhillips accuses MPs of "moving back the dial" on domestic abuse, saying it is "never a personal family matter" https://t.co/MQgO6jq3de pic.twitter.com/xBbEbc7Tqv

So what? They were worried about a woman’s safety. I don’t know what happened in the BJ situation and I am making no comment on that - but this view that whatever happens behind closed doors, no matter the nature of it, is always private is both backward and deeply dangerous. https://t.co/iA8i7GNeGz

Sports Presenter, Laura Winter, shared her experiences on Twitter, praising the intervention of a neighbour which helped her to break free from an abusive relationship.

Much debate on here about privileged & powerful male violence against women in the last few days, which is hard to read.

I’ll say this - I am here, safe & well because my neighbour knocked on my door & I got out. Many not so lucky. Please, never turn a blind eye #domesticabuse

Police forces have also come out in support of the neighbours, encouraging people to alert them to any concerns and that any recordings could be important evidence.

You are NOT interfering! If you are a neighbour & you hear, see or believe Domestic Violence/Abuse is happening...then call us. We WILL come. Recording Audio or Visually is NOT interfering...it’s Evidence. @dviolenceuk @womensaid @RefugeCharity pic.twitter.com/R8suLAOuA5

This has been backed up by the blogger writing under the alias The Secret Barrister, who took to Twitter to respond to the Conservative MP for Braintree (and Boris Johnson supporter) James Cleverly:

I’ve lost count of the number of domestic violence cases I’ve successfully prosecuted which only came to the police attention because of the actions of concerned neighbours. These people are literal life-savers. For MPs to discourage this for political point scoring is shameful. pic.twitter.com/SnZh9gvADu

Contacting the police is the correct action to take if you are concerned about the safety of a neighbour. As the police and Secret Barrister point out: it has real value and has helped people to break free from abusive relationships.

For too long, the idea that domestic abuse is a private issue has deterred people from coming forward to access support, through fears of being judged or not being believed. It is society’s role to challenge this by continuing to raise awareness of domestic abuse, as well as highlighting the support services available for those affected.

If you would like to know more about any of the services that we provide to support people who are experiencing domestic abuse, please get in touch. You can call Leeway on 0300 561 0077 or email admin@leewaynwa.org.uk