You are here: Blog Home | Domestic Abuse Bill: Our Hopes for the Coming Year

Domestic Abuse Bill: Our Hopes for the Coming Year 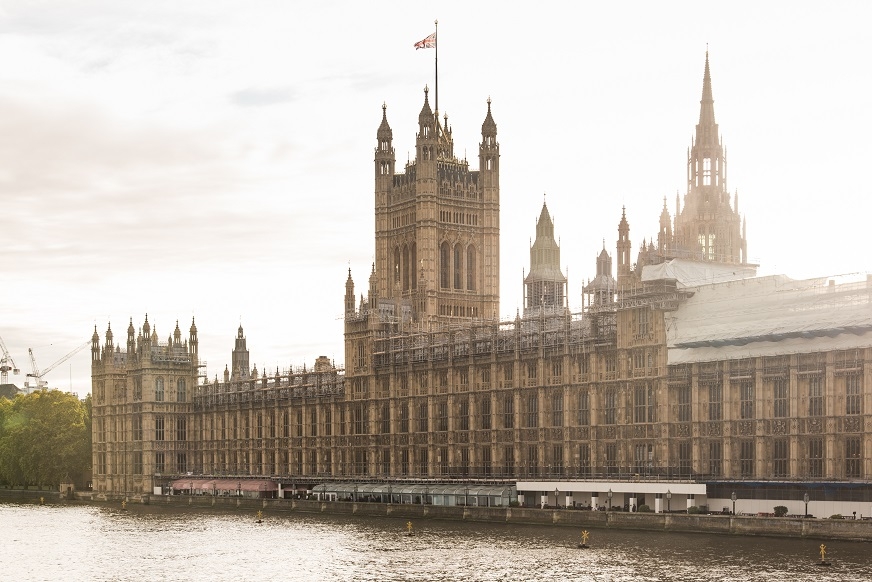 2019 saw the introduction of the Domestic Abuse Bill, which promised landmark changes to the way the issue is approached and some fantastic proposals that would hugely benefit many people experiencing domestic abuse. As the first month of 2020 nears a close, we look at what progress the Bill has made and what we hope will happen in the upcoming months.Â

Slow Progress of the Bill

A Domestic Abuse Bill was first put forward in 2017, although it was only released in its full form last year. Since then, there have been a couple of consultation stages with specialist organisations sharing their thoughts, which concluded with the Billâ€™s first introduction to parliament in July 2019.Â

The Bill had its second reading in the Autumn, but the general election meant that it was not debated any further and would have to wait until parliament reconvened. The slow progress of the Bill has proved to be frustrating, but we hope that it is introduced to the Committee Stage â€“ the next stage as it passes through parliament â€“ as a matter of urgency, particularly as there will be many survivors of abusive relationships that need the provisions proposed by the Bill.Â

The Committee Stage will see the Bill examined in greater detail and any additions or amendments will be made here, before a final version is presented back to parliament for approval.Â

Our Chief Executive, Mandy Proctor, shared her thoughts on the Bill and the need for it to be addressed in a recent article for the Eastern Daily Press.Â

At Leeway, we will continue to share our thoughts on the Bill and improvements that need to be made, which we will highlight in our submission to the Committee Stage. The current lack of provisions and funding of services for children is a concern and we feel the Bill must recognise children as victims of domestic abuse, acknowledging the short and long-term impacts that the crime has on them.Â

The Bill is a landmark piece of legislation and it must ensure that it supports all victims of domestic abuse. We will continue to keep supporters updated on the Bill and its progress on our social media channels and on our blog.Â