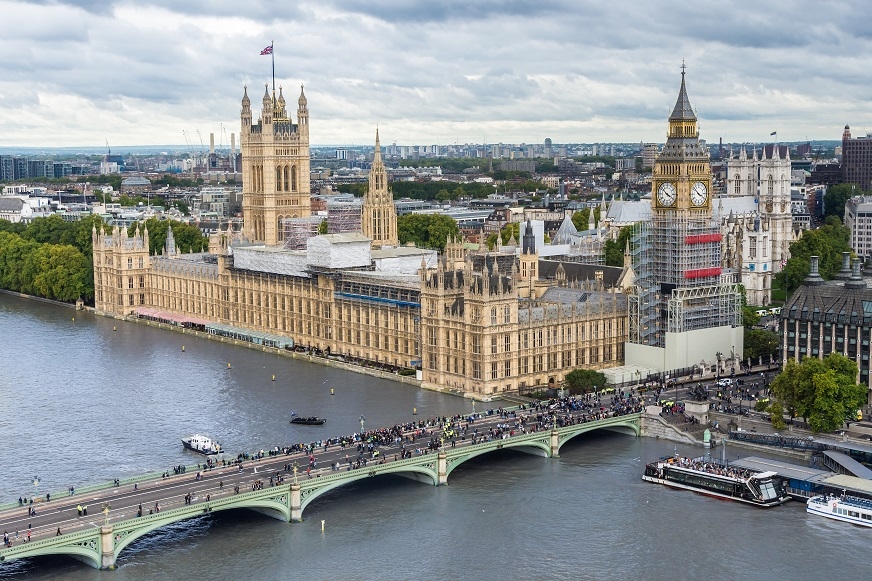 The Domestic Abuse Bill was introduced to parliament earlier this week, as one of Theresa May’s final acts as Prime Minister of the UK. Domestic abuse has been an important issue for May during her stints in government, first as Home Secretary and then as Prime Minister. The “landmark” Bill is just being introduced to MPs, at the moment, with debate expected to happen in the coming months.

Progress of the Bill

A consultation was launched in March 2018, inviting specialist organisations to provide their thoughts on the government’s proposals. After a couple of months, the consultation period ended with the government receiving over 3,200 responses. In January 2019 the draft was published, taking on board the feedback received in the consultation. It was also announced that this would be scrutinised by a Joint-Committee to ensure that the Bill met the needs of everyone affected by domestic abuse.

Throughout the spring, the Joint-Committee met with several leading figures from specialist organisations to get their thoughts on the Bill. Their findings would form the basis of a report, published in June 2019, making recommended amendments to the government. When announcing the introduction of the Bill earlier this week, the government confirmed that they had accepted or partially accepted the majority of recommendations.

Key Features of the Bill

The Bill will be debated in the House of Commons, before passing to the House of Lords. Once both Houses have passed the Bill, it will go to the Queen for Royal Assent. On top of the Domestic Abuse Bill, the government has also announced a new model of refuge funding, which is currently under consultation.

This aims to tackle the current postcode lottery for services, ensuring that local councils fund refuge services in their area. The government used their most recent announcement to confirm that they will be conducting a review into the statutory response to migrant victims of domestic abuse.

While we await the new legislation, Leeway will continue to raise awareness of domestic abuse and provide advice and refuge to people who are experiencing it. If you would like to know more about any of the services we provide, please get in touch. You can call Leeway on 0300 561 0077 or email admin@leewaynwa.org.uk.