You are here: Blog Home | Domestic Abuse Bill Gets Second Reading in Parliament 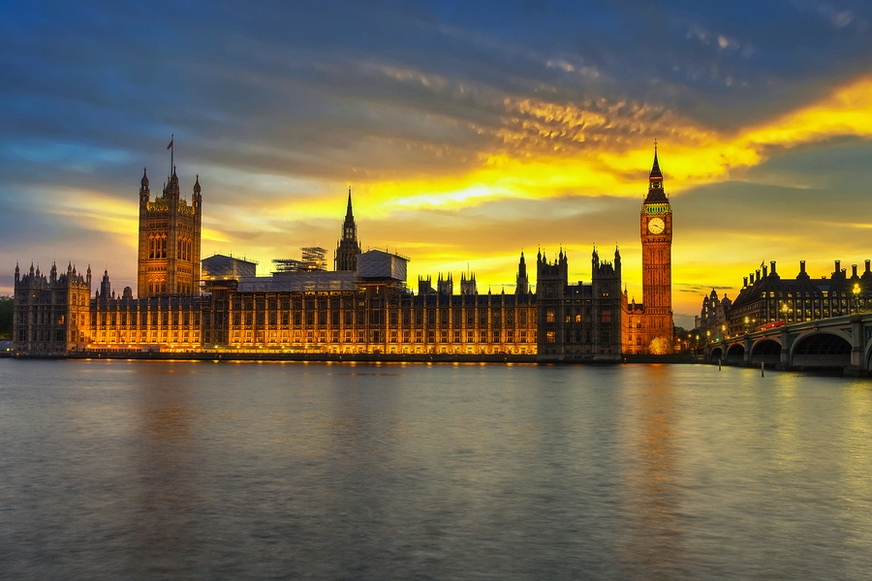 Earlier this month, the Domestic Abuse Bill was read for a second time in parliament, with MPs discussing the importance of the Bill and highlighting some of the improvements that need to be made. We thought weâ€™d run through some of the key points raised by MPs in the latest sitting.

The Bill has commanded support across the political divide, with MPs acknowledging the importance of providing greater protections to those experiencing domestic abuse.

However, a lot of MPs also recognised the areas where the Bill could be improved, particularly ensuring that children are recognised as victims of abuse and putting provisions in place to support them.

The Bill must support everyone affected by domestic abuse and it was pleasing to see this highlighted by various people in the debate.

At Leeway, we have been particularly vocal on the issue of Universal Credit. We have highlighted how the payment system is trapping people in abusive relationships and giving perpetratorâ€™s financial control over their partner.

The current system sees money paid into one bank account, when couples apply together, potentially meaning that only one person in the relationship has access to the money.

We were pleased to hear Joanna Cherry of the SNP bring this important issue to the attention of other MPs and hope that this will be addressed at the Committee stage of the Bill.

The Role of Employers

The responsibility and role that employers have to play in tackling domestic abuse was highlighted by Conservative MP Theresa May, who was the Prime Minister when the Bill was initially brought to parliament. May said:

â€œThe role of employers is important. A good employer can set the scenario where their employees are able to report and speak about the domestic abuse that they are the victims of and to know that they will be supported.â€

This was echoed by Labourâ€™s Sarah Owen, who also shared an example of a constituent who had been suspended by an employer as a result of experiences of domestic abuse.

We hope that the Bill ensures that people experiencing domestic abuse are not penalised by their employers and hope to see the introduction of paid leave for survivors.

The Bill will now progress to the Committee Stage, where any amendments will be made before it is read for a third time in parliament.

We will keep supporters updated on the progress of the Bill and any additions and amendments that are made.