You are here: Blog Home | Childhood Experiences of Domestic Abuse 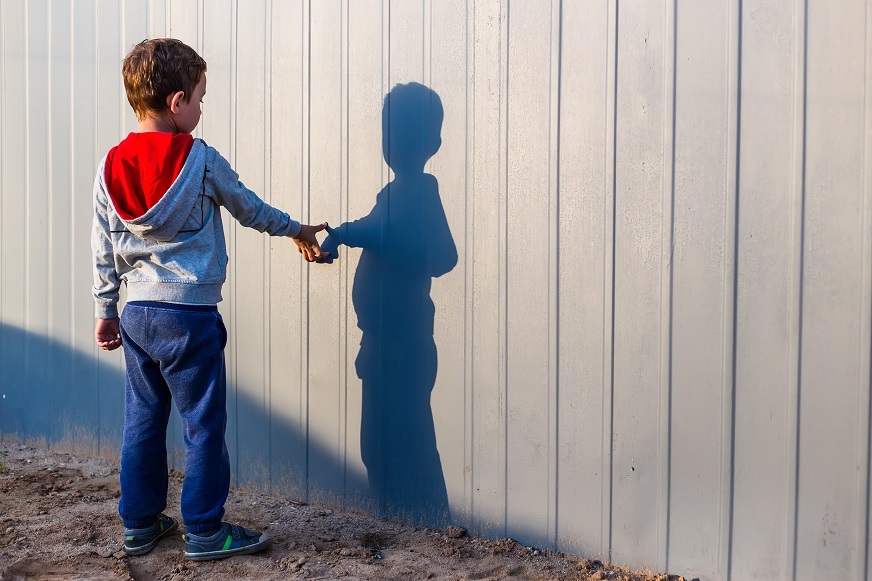 Earlier this year, London based domestic abuse charity Hestia released a report looking at the long-term effects of domestic abuse on those that had experienced it as a child. The report was written following a nationwide survey of over 2000 adults answering questions about their childhood. It found that 2 in 7 of the adults surveyed had lived in a household where domestic abuse was occurring in their childhood. Almost half of these were currently aged between 18-34.

58% of those who were exposed to domestic abuse as children said that it had impacted their ability to form relationships, particularly in trusting other people. Just over half of the respondents (54%) reported a significant impact on their mental health. 46% reported negative effects on their education, such as poor attendance, exclusion and poor attainment.

The report also found that alcohol/substance misuse in adult life was correlated with childhood exposure to domestic abuse.

Minimising the Short and Long-term Effects:

A recent article on our blog highlighted calls for the Domestic Abuse Bill to recognise children as victims of domestic abuse. The blog also looked at some schemes, such as Operation Encompass, that are designed to minimise the short-term impact on those children experiencing domestic abuse.

In order to tackle the long-term impact that domestic abuse has on children and young people, it is important that there are services in place to support them. Nationally, there is a lack of services specifically for children, meaning they do not always get the support they need, which can lead to long-term impacts.

At Leeway, we have a dedicated Children and Young People’s Outreach (CAYPO) team that provide support to children and young people that are experiencing domestic abuse. Through one-to-one support and group work, our CAYPO team helps children to come to terms with their experiences and develop the skills needed to communicate effectively and build positive relationships.

The work of the CAYPO team is designed to help to lessen the short and long-term effects of domestic abuse on children and young people.

If you would like to know more about how children are affected by domestic abuse, Leeway has an experienced team of trainers who deliver high quality domestic abuse awareness training. To find out more about the courses we offer visit the training page of our website or call 0300 561 0077.