You are here: Blog Home | Addressing the Impact of Domestic Abuse on Children

Addressing the Impact of Domestic Abuse on Children 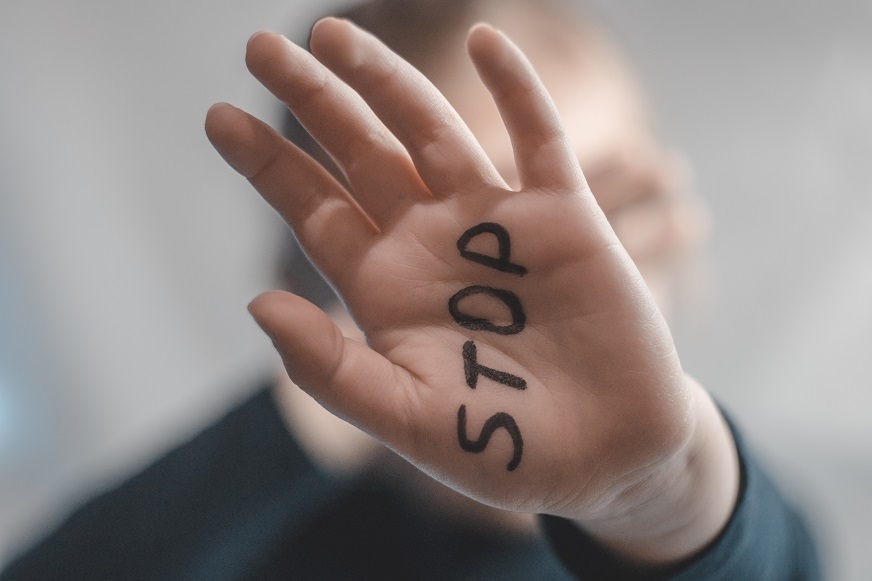 The charity Women’s Aid estimate that around 160,000 children currently live in households where they witness domestic abuse, whilst around 1 in 5 children in the UK have been exposed to domestic abuse at some point. The Joint Committee on the Draft Domestic Abuse Bill has called on the government to amend the Bill they are scrutinising to ensure that children are fully recognised as victims of domestic abuse.

The impact that domestic abuse has on children can be both short and long term, with a wide range of different responses to their experiences. Witnessing abuse can affect children’s mental health, causing them to become anxious, depressed or they could become withdrawn and isolate themselves from others.

A child’s performance at school could also be affected. Some children will find it hard to complete work or to concentrate, whilst others may be disruptive, and their overall performance may drop.

The Joint Committee’s report states: “Children who experience domestic abuse move on average between three and four times in the first year of fleeing.” This upheaval will likely have a significant impact on education and they might find it hard to fit in and make new friends.

A few schemes have been introduced, or are due to be, with the aim of supporting children affected by domestic abuse.

Operation Encompass is an information sharing initiative between the police and schools, sharing information on any domestic abuse incidents that occur concerning pupils. Any information is passed on within hours of the incident and before the start of the following school day, allowing schools to intervene earlier to support pupils affected, ensuring that their work does not suffer.

The Education Secretary, Damian Hinds, recently announced that the school admissions code would be changed, making it easier for families fleeing domestic abuse to change schools. This move would prioritise these children, ensuring that they are enrolled into a new school as quickly as possible, minimising disruption to their education.

The report consulted specialist organisations to get their opinions on the Bill, with many witnesses highlighting the lack of specialist services in place for children and young people.

The Joint Committee felt that the lack of representation of children throughout the Bill could mean that they are overlooked when it comes to the commissioning of services. They have called for the Bill to recognise children as victims of domestic abuse that occurs in their household and for the harm caused to them to be acknowledged in the definition.

The Joint Committee also recommended that the government amends the Children Act to include the trauma caused by witnessing coercive control.

If you would like to know more about how children are affected by domestic abuse, Leeway has an experienced team of trainers who deliver high quality domestic abuse awareness training. To find out more about the courses we offer visit the training page of our website or call 0300 561 0077.

Read the report from the Joint Committee on the Draft Domestic Bill in full.