You are here: Blog Home | #AnyWoman: Improving Support for Women of All Ages

#AnyWoman: Improving Support for Women of All Ages 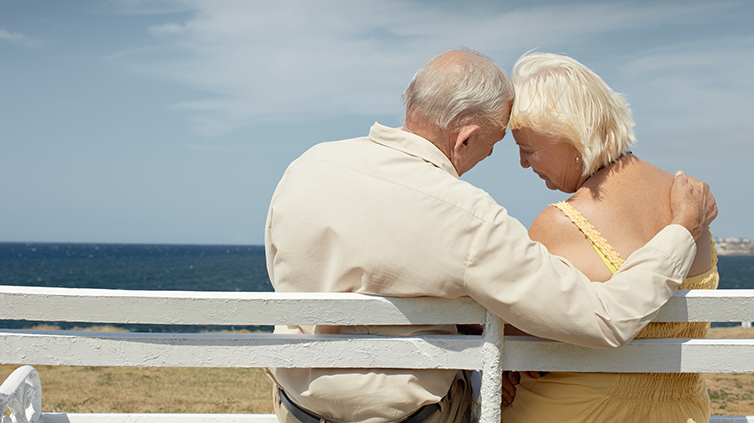 Domestic abuse is an issue which is equally prevalent among older adults as it is with younger generations. Statistics released in February 2016 by the Office for National Statistics showed that, during the 6 month period of April to September 2015, almost 207,000 offences linked to domestic abuse were reported to the police. In the case of violence against women, 29% of incidents involved someone over the age of 75; whilst the figure was 24% in cases involving violence against a male. At the same time, estimates suggest that a third of all abuse incidents go unreported.

Experience shows there is often a failure to recognise domestic abuse between older couples, both by those closest to them and service professionals. Injuries are often presumed to be the result of age-related conditions â€“ after all, a bruise on the arm could easily be the result of minor fall. For those in their later years, leaving an abusive relationship can be a particularly difficult decision. Whilst many of the reasons for walking away from abuse transcend generations, there are some which are particularly specific to older generations:

To help change attitudes towards domestic abuse among older women, Womenâ€™s Aid has teamed up with Ridley Scott Associates to produce a powerful new video titled 'Do You See Her'. It features Tessa Peake Jones, best known for her role as Raquel in 'Only Fools and Horses', and Phil Davis who stared as DS Ray Miles in the TV series â€˜Whitechapelâ€™. It also includes a voiceover by Louiza Patikas, who recently received plaudits for her role as Helen in The Archers domestic abuse storyline.

The video tells the story of a middle-class grandmother who is being abused by her husband. Despite regular visits from her daughter, played by Anne-Marie Duff, and grandchildren, no one is aware of the extent of her suffering. In an article in The Telegraph, Polly Neate, Chief Executive of Womenâ€™s Aid explained why it is important not to stereotype victims of abuse:

â€œThe film is a stark reminder that even those closest to a women who is being abused may not know what goes on behind closed doors. Any woman, of any age, can be forced to live in the invisible prison of domestic abuse â€“ including those with adult children and grandchildren. Victim stereotypes are simply not relevant to our understanding of domestic abuse.â€

â€œI am proud to be raising awareness about domestic abuse affecting older women. Older women are often invisible in many spheres of life, and it can be all too easy to not see what is really going on. I want to give these women a voice: to show them that they are not alone, that they deserve help if they are experiencing domestic abuse.â€

It does not matter what your age, gender, ethnicity, religion or sexuality â€“ at Leeway we provide free and confidential support to any person experiencing domestic abuse. For non-judgemental advice, call our 24-hour helpline on