You are here: Blog Home | Why Possessive Males Kill Their Partners

Why Possessive Males Kill Their Partners

When the news report stories of men killing their partner, many of us would presume that it was a one off issue initiated by something within the four walls of the family home. However, for a long time people have questioned whether there is a pattern which may connect one murder to the next.

A husband and wife team therefore chose to undertake research to discover if there are any patterns that can be found in the murders of women by men. In their new book, titled ‘When Men Murder Women’, Professors Rebecca and Russell Dobash bring together a decade of research in an attempt to discover what makes men commit murder.

During their investigation, the pair visited seven British prisons and examined the case notes of inmates involved in the murder of female victims. They found that there were three main types of murder:

In addition to those, the professors also reviewed 424 cases of male on male murder. In each case they collected information relating to the nature of the murder, the number of injuries inflicted and the types of weapons involved.

Speaking in an interview with Sophia Rahman for vice.com, Russell Dobash discusses the findings of the study. He explains that in the majority of instances, a man will kill their partner because of sexual jealousy. This will either be at the point that the woman is looking to walk away from the relationship, or once they have already done so. The man may begin by cajoling the woman and attempting to win them around. When it becomes obvious this is not going to happen the situation can become more serious.

By looking at the background of each inmate they discovered that intimate murders were some of the most intentional killings. Describing the men that fell into this category, Professor Dobash explains “many had problematic childhoods and adulthoods, a lot had alcohol problems and were unemployed. But there were a proportion who didn’t have any convictions, or alcohol issues and were regularly employed.” It was found that in 62 cases there was also a collateral murder, where children or “protectors” such as friends, relatives, new partners or husbands would be killed – a sign of how possessive those men would become over their female victim.

In the case of sexual murders, around 37% of the victims were strangers to their killer, with the remainder being friends, neighbours or relative. The male will commonly attack the woman in an isolated area and when they resist he would carry out a vicious assault. Professor Dobash explains “sexual murderers usually have very troubled backgrounds, far more so than intimate partner murderers. The have usually used alcohol and are dependent.”

Finally, when looking at the murders of older women, the research found that 40% of victims were strangers to their attacker. In many instances the attacker was a substance abuser and would target vulnerable people living on their own. What would often start as a robbery or sex attack would become more violent as the female resisted.

Professor Dobash concluded his interview by explaining that the real issue we face is the sense of entitlement in male culture. In pop culture for example there are endless demosntrations of the ‘jealous male’ and the Professor believes that it is this mindset that many of those attackers he studied have in common.

You can read the full interview with Professor Dobash here. 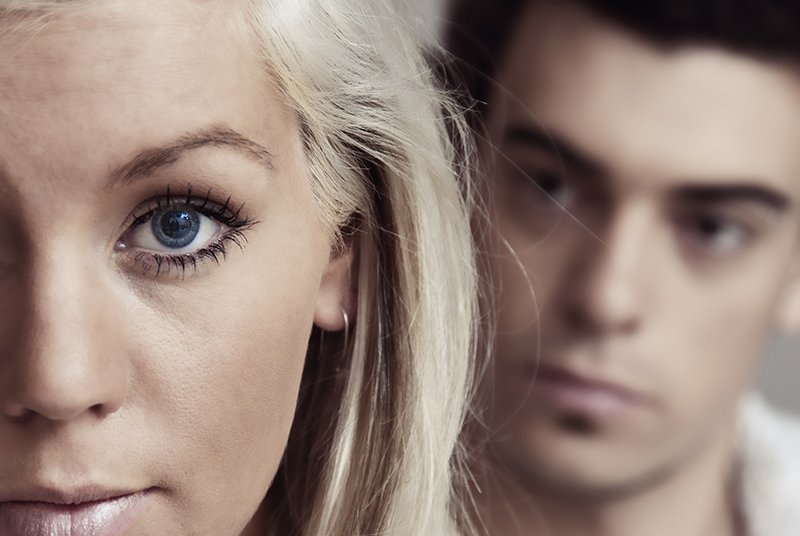