You are here: Blog Home | What to Do If You Need to Make a Silent 999 Call 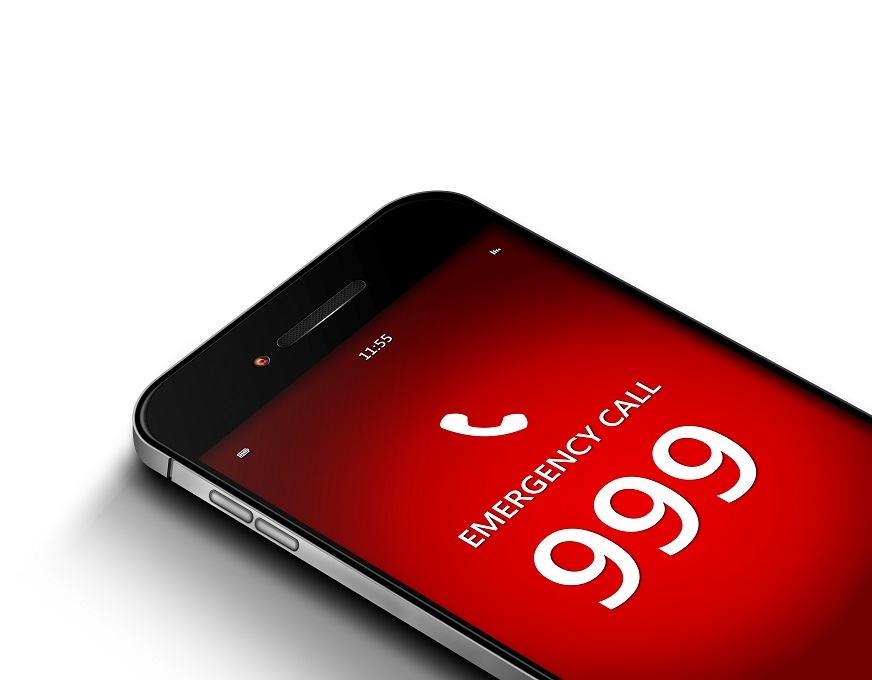 A national campaign by the Independent Office for Police Conduct has been launched to raise awareness of a system that allows people to make silent 999 calls. The system is designed for people that may be unable to speak to a call handler if they are in immediate danger, where speaking may cause a situation to escalate. The campaign hopes to inform the public about how to make a silent 999 call and, potentially, save lives. It has been backed by Womenâ€™s Aid and the National Police Chiefsâ€™ Council, as well as the family of Kerry Power.

Kerry made a silent 999 call when her ex-partner broke into her house but, because she was unable to make a noise and did not know what to do to alert the police, her call was terminated. She had been led to believe that the police would attend regardless and that she did not have to do anything as they would hold her details. Her ex-partner killed her that evening, before ringing the police to report what he had done.

If someone is unable to make a sound for fears of their safety, they are encouraged to cough or tap the keys of the phone to notify the call handler it is a genuine emergency. If a handler is uncertain whether a service is needed, a caller will be put through to an automated system. By pressing 55 after a short, automated, police message, it will confirm that there is a genuine emergency. The â€œSilent Solutionâ€ system was introduced to filter many of the accidental or hoax calls that are made every day and has been in operation since 2002.

In the UK, around 20,000 silent 999 calls are made every day. Of those, around 5,000 are transferred to the Silent Solution system because the operator requires further indication that the call is genuine. The 55 instruction is detected around 50 times a day. By raising awareness of the 55 system, we hope that fewer silent emergency calls will go unattended.

Download the Silent Solutions â€˜How to Guideâ€™ produced by Womenâ€™s Aid and the NPCC.