You are here: Blog Home | Unchanged Attitudes to Domestic Abuse 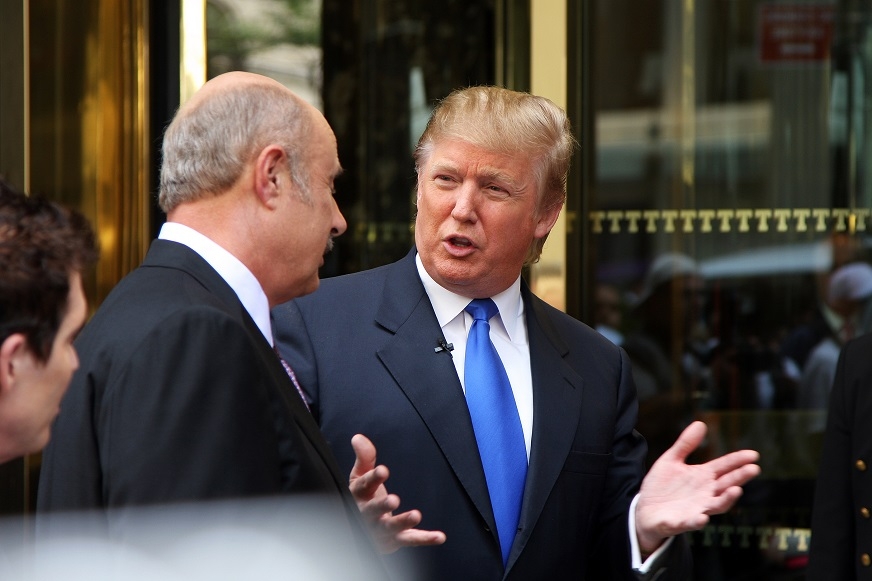 We know there is still a huge amount of work to do in changing people’s attitudes to domestic abuse, when President Donald Trump can casually tweet about the reputational damage caused by allegations of domestic abuse levied at two of his aides. At the same time, on this side of the Atlantic, Phil Neville – the newly-appointed manager of the England women’s football team – was hurrying to delete his Twitter account after it emerged that he had sent sexist tweets. Including one where he joked about battering his wife. Domestic abuse affects 1 in 3 women and 1 in 5 men in the UK.

The Leader of the Free World

Donald Trump is not a man renowned for his subtlety or sensitivity. One of his White House aides, Rob Porter, was accused of being physically abusive to two ex-wives. A second aide, speechwriter David Sorensen, resigned following similar accusations of abuse. The President tweeted the following response: 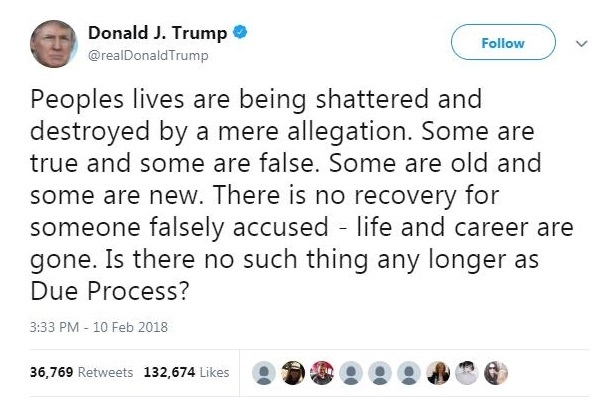 It is concerning to hear these attitudes towards domestic abuse from one of the world’s most powerful men. In the President’s worldview, these women are false accusers and do not deserve to have their story heard, in case the careers and reputations of two of his aides are forever blighted. In reality, many people hesitate to report domestic abuse for the fear of not being believed, so it is damaging to see the President tweeting in this manner.

The President’s attitude gives people every reason to expect that other powerful people may have the same reaction. Consequently, it might not seem worth telling their story if they suspect that they will not be believed. Attitudes like the one expressed by President Trump are a contributory factor in why it takes an average of 35 incidents before a person experiencing abuse will contact support agencies.

Upon taking up the position as manager of the England Women’s football team, some tweets from Phil Neville’s personal Twitter account were uncovered. One of the tweets poked fun at domestic abuse, saying: “Relax I’m back chilled – just battered the wife!! Feel better now!” Neville has apologised for the tweets saying they were not a reflection of his “character or beliefs.” However, when a public figure makes a joke about domestic abuse – and we’re stretching the definition of joke in this instance – it may create a wider opinion that these actions are somehow acceptable.

At Leeway, we provide free and confidential support for people who have experienced domestic abuse. You can support us by donating to our Virgin Money Giving page.