You are here: Blog Home | The Scale of Domestic Abuse in Rural Areas

The Scale of Domestic Abuse in Rural Areas 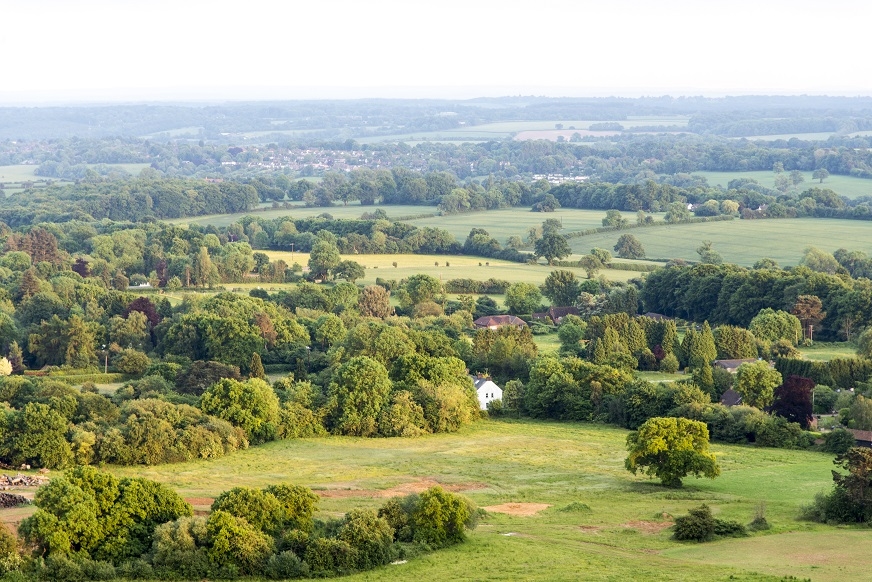 A recently released report has examined the prevalence of domestic abuse in rural areas, highlighting some of the barriers that victims face when accessing support. It also provided some recommendations for various organisations to improve the response to domestic abuse, including the police, government, commissioners and support agencies. The report was released by the National Rural Crime Network and was commissioned by several Police & Crime Commissioners across the country.

The report found that some perpetrators of abuse used a rural location to isolate and control their partner, making it harder for them to flee the relationship and access support. This is one additional barrier to leaving faced by those in rural communities, with the report estimating that abuse lasts 25% longer in rural areas compared to urban areas.

As well as this, the report found that the police response was often inadequate in comparison to urban areas – there were fewer officers with domestic abuse training working in rural areas.

Accessing services was also highlighted as being a significant barrier, with services described as being “less available, less visible and less effective.” This was partially attributed to the short-term funding model approach, which has made it hard for many specialist services providers to operate and has forced some to close.

Recommendations of the Report

The report makes several recommendations, including:

Leeway operates services for people who have experienced domestic abuse in Norfolk and Suffolk – two counties that have large rural areas, and we are always working to ensure that our services can meet the needs of everyone, regardless of where they live.

We currently have seven refuges across Norfolk, as well as an Outreach team providing support in local communities in the county. In addition to this, we are always looking at new services that will enable us to provide support to those experiencing domestic abuse, including those with additional needs and adults from migrant communities.

We feel that more needs to be done, nationally, to address the current “postcode lottery” for services, which so often affects people living in rural communities. It is positive to see the government’s refuge announcement, hoping to address the imbalance in service provisions, but the response must go beyond that, as outlined by the recommendations set out in this report.

Leeway have a 24-hour emergency contact number for people who are experiencing domestic abuse in Norfolk and Suffolk: 0300 561 0077