You are here: Blog Home | Sexual Violence: An Unreported Side of Domestic Abuse

Sexual Violence: An Unreported Side of Domestic Abuse 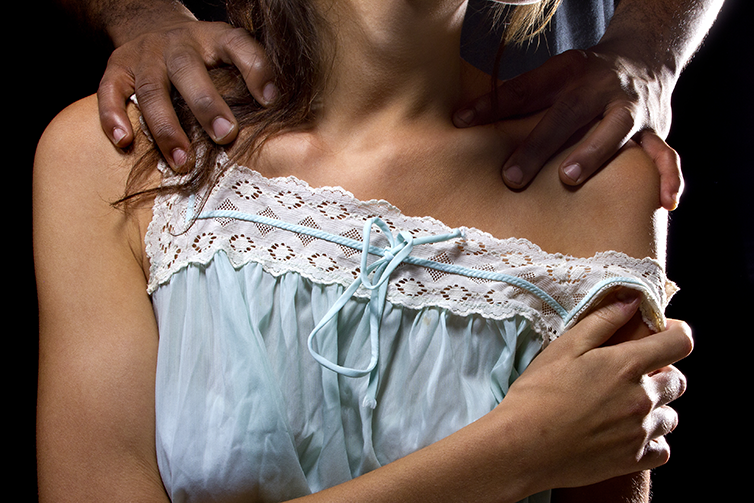 Rape and sexual violence is a topic that many find difficult to talk about – but it is an issue which needs to be brought to people’s attention. Statistics published by Rape Crisis England & Wales show that approximately 85,000 women are raped each year and half a million adults are sexually assaulted. 20% of women aged between 16 and 59 have experienced some form of sexual violence since the age of 16 – however only around 15% choose to report it to the police and 29% do not even tell friends and family.

Research suggests that some of the reasons why so many incidents go unreported include:

It is important to recognise that it is not only women are experience sexual abuse. Official estimates predict that 72,000 men are also victims of sexual offences every year, while one in six is the victim of “unwanted sexual attention” before the age of 16.

Many people are unaware that rape or sexual violence within an intimate relationship is illegal and just one kind of domestic abuse. While the stereotype is male to female forced penetration, it can also occur in gay and lesbian relationships. If you have been forced to undertake sexual activities against your will, it is possible you have experienced sexual abuse.

Marital rape has been recognised as a crime by the courts in England and Wales since October 1991. That decision dispelled the notion that women agreed to sexual intercourse upon marriage – something that could not be retracted at a later date. Over the years we have supported many people who have experienced sexual abuse – both in and out of intimate relationships. Our sexual violence ISVA service is based within the Norfolk SARC (Sexual Assault Referral Centre) at the Harbour Centre in Hellesdon. This is one of our newest services and we have a trained support team who offer confidential emotional and practical support to anyone who has experienced serious sexual assault or rape through penetration. That support can include:

Leeway is an independent Norfolk charity which provides specialist support for any adult or child experiencing domestic abuse – including sexual violence. If you are experiencing abuse, or know someone who is, call our free
24-hour helpline on 0300 561 0077 to receive free and non-judgemental advice.