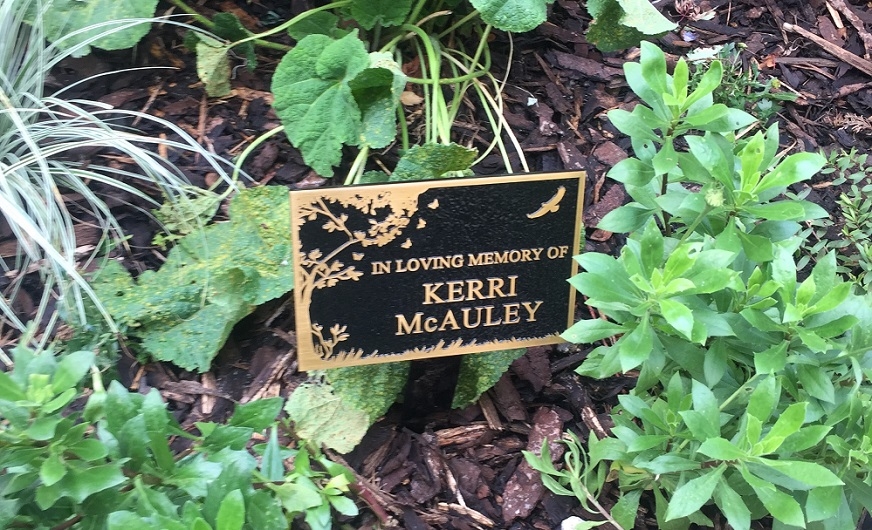 Over the past 18 months, work has been ongoing to transform our Norwich safehouse garden, turning it into a peaceful and colourful place for the women and children to enjoy. This has been made possible by the generosity shown by supporters of Kerri’s Campaign and we would like to thank everyone for making this possible!

A special thank you goes to Steve Ronson, who kindly gave his time to draw up the plans for the garden and for his hard work to create the wonderful garden we have today.

Local newspaper the Eastern Daily Press (EDP) launched Kerri’s Campaign in 2017 to raise money for Leeway, in memory of Kerri McAuley, who was killed by her ex-partner. The campaign aimed to raise money for us to furnish our Norwich safehouse and to transform the garden, which was quite a dull space with overgrown weeds and plants. It also hoped to raise awareness of domestic abuse and coercive control, highlighting how people could access support services.

The campaign target was to raise £10,000 and, thanks to the generosity of businesses, organisations, community groups and EDP readers, we broke that target and raised over £11,000.

The garden is in memory of Kerri McAuley, so we wanted the garden to reflect Kerri’s personality. It is now a peaceful and colourful space the women and children can enjoy, whilst also sitting and reflecting.

The pictures highlight the transformation of the garden over the past 18 months.

The garden before work started. 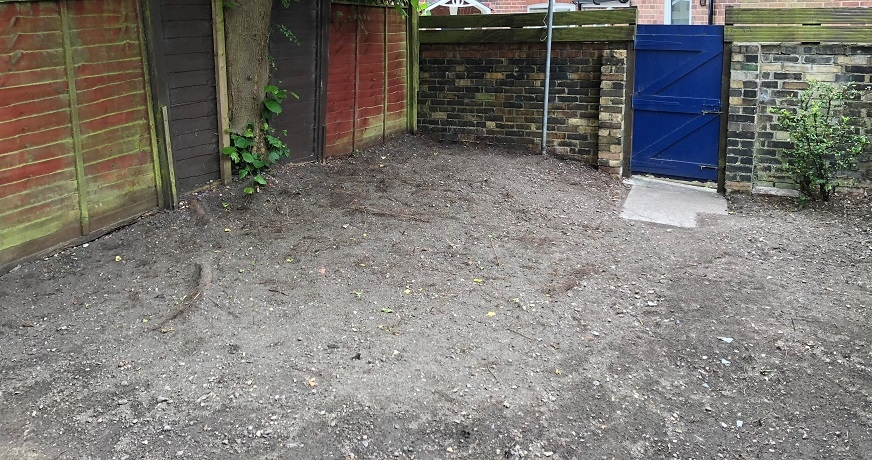 The garden area is cleared, ready for work to commence. 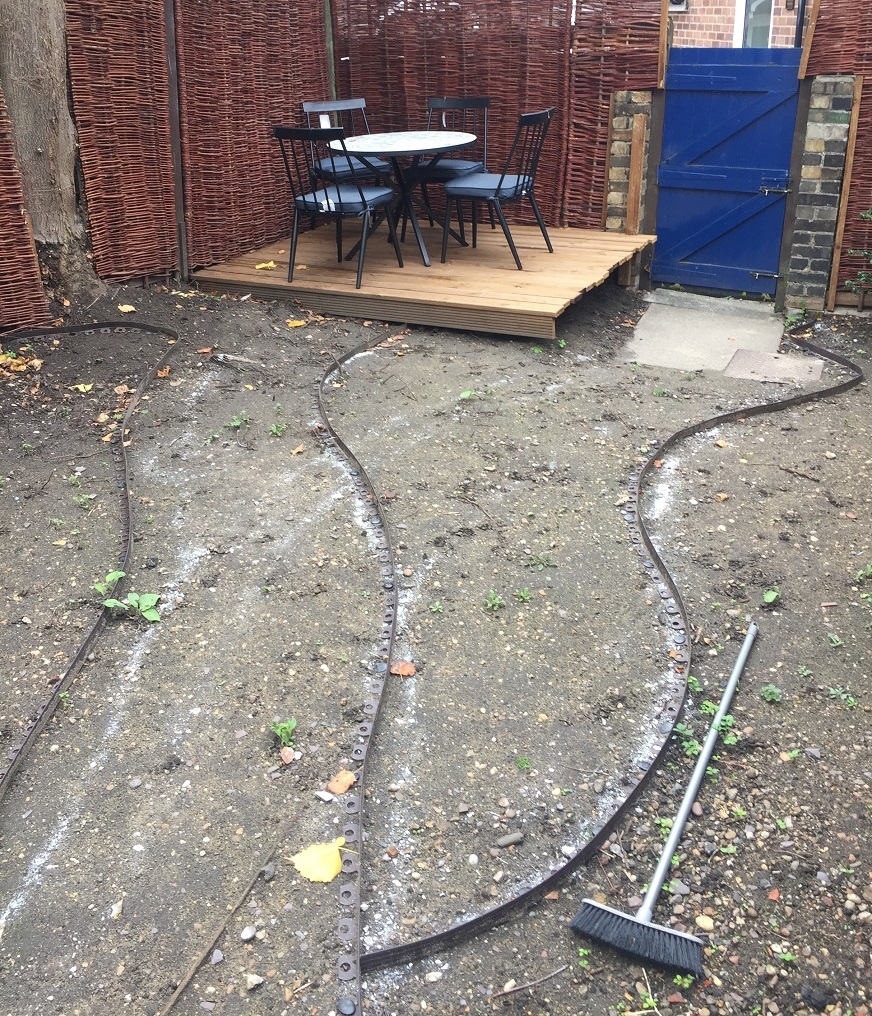 The garden starts to take shape, with new fencing added as well as a decking area. 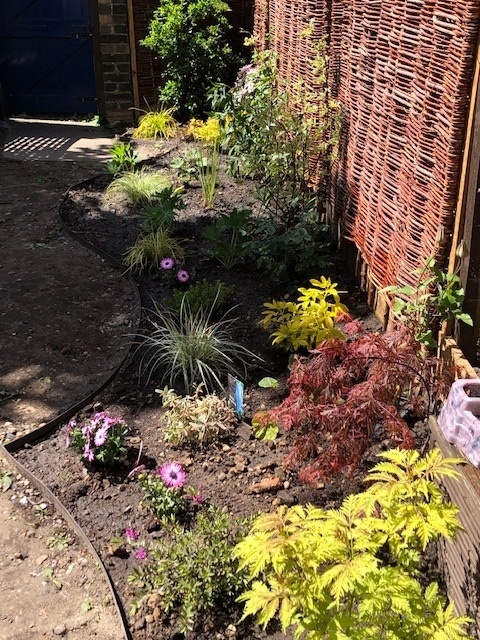 Plants are added to the garden, bringing some colour to the area. 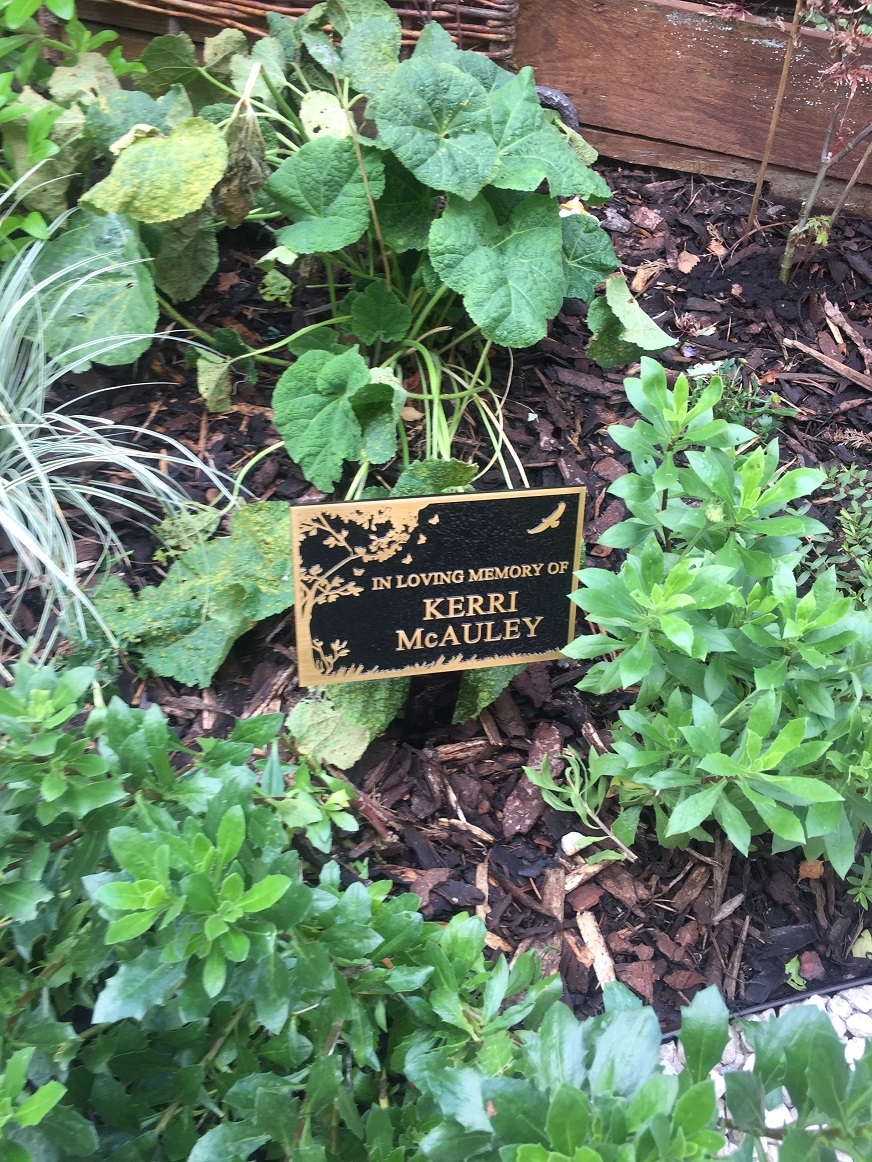 A plaque dedicated to Kerri McAuley is added. 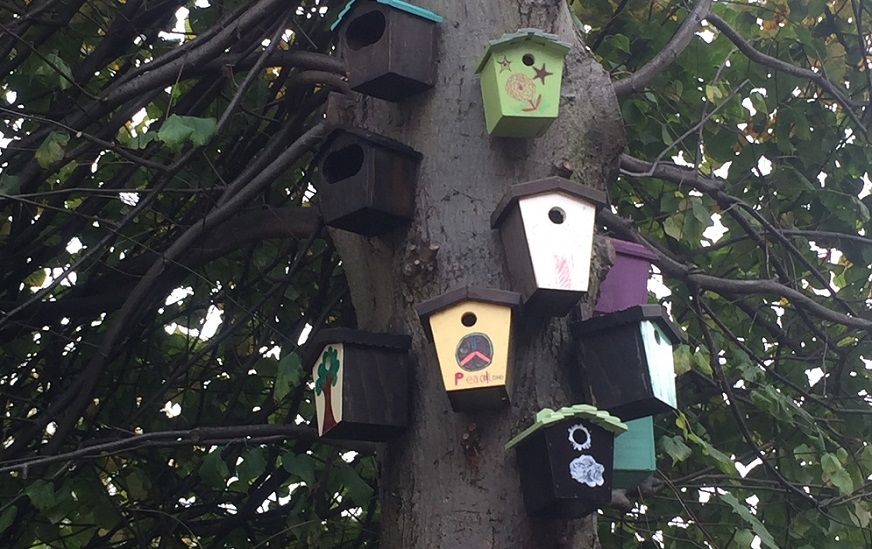 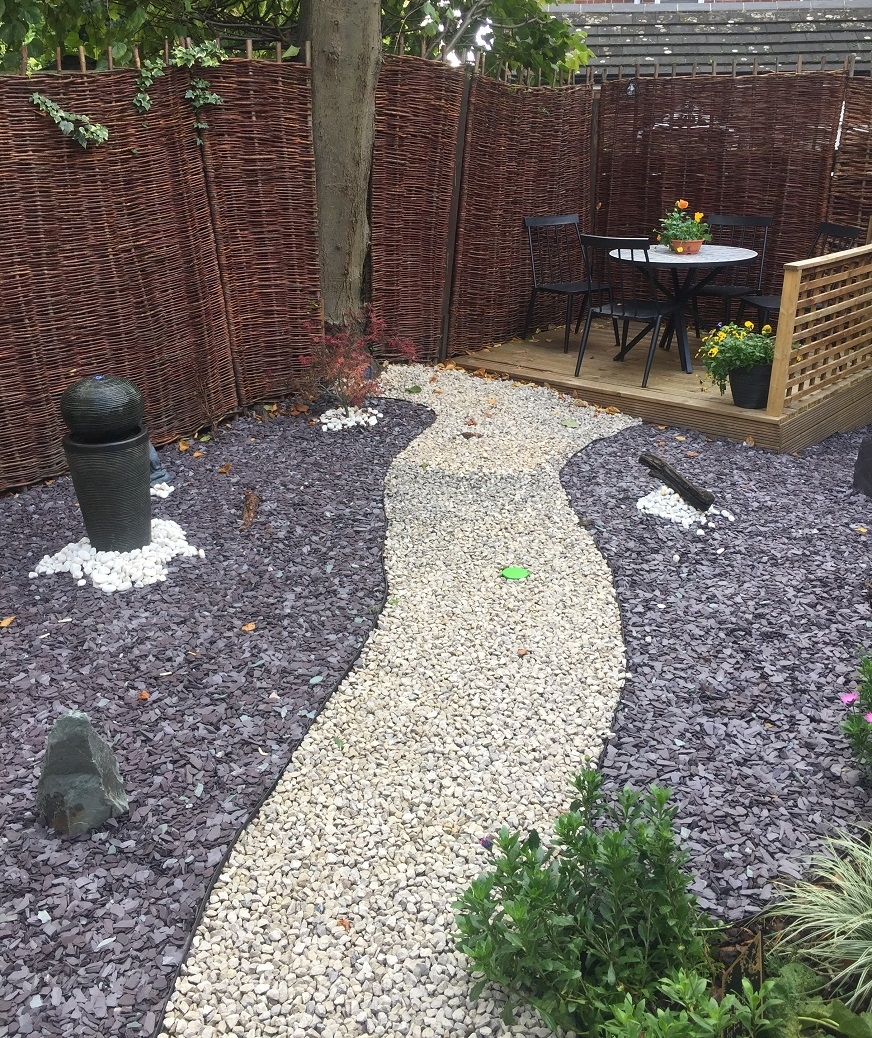 We will be inviting Kerri’s mother, Lesley, back to the garden in the summer to plant a rose bush.

Read more about the garden and Kerri’s Campaign in this article in the Eastern Daily Press.