You are here: Blog Home | Rise in Stalking Offences in Norfolk

Rise in Stalking Offences in Norfolk 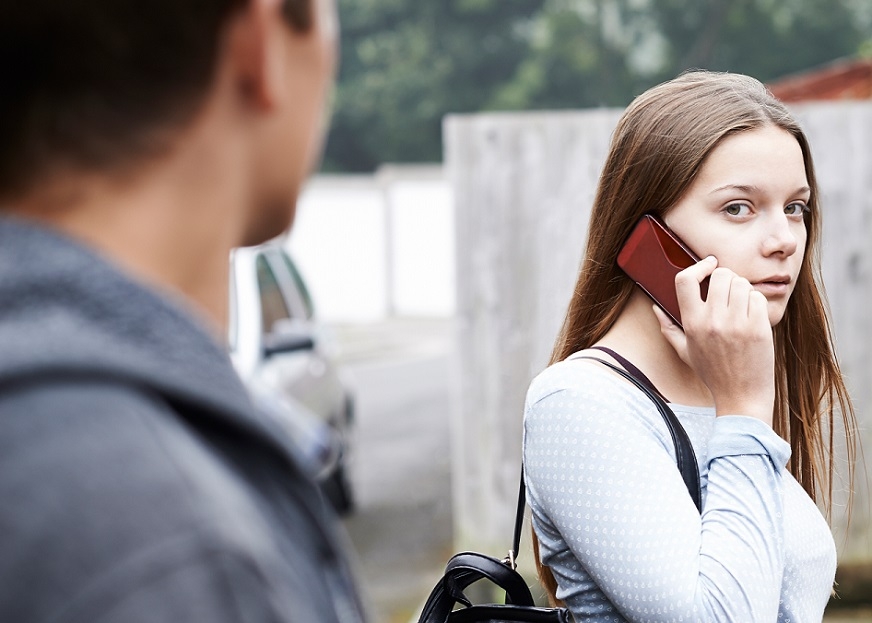 We have been speaking recently to BBC Radio Norfolk and the Eastern Daily Press about a rise in the number of stalking cases reported to the police in Norfolk. Police figures show a 1000% rise in reports of stalking offences between 2013 and 2018, with a similar increase in cases of stalking involving fear of violence and of stalking involving serious alarm or distress. The rise in reported cases of stalking shows that people feel confident in coming forward to report the crime and access support – a direct consequence of increased awareness of all forms of domestic abuse, including stalking.

Women’s Aid define stalking as “…a pattern of persistent and unwanted attention that makes you feel pestered, scared, anxious or harassed.”

Some examples of stalking behaviours are:

The rise of technology and social media apps have contributed to the increase in the number of cases. Some apps, such as Snapchat and Find My iPhone, allow users to track the movements of their friends – these features can be misused by stalkers. Victims may also be bombarded with messages on social media platforms, such as Facebook.

Paladin, the National Stalking Advocacy Service, has published a list of key facts and figures related to stalking:

Earlier this year, a new Stalking Protection Act was passed. The legislation aims to offer greater protection to victims of stalking and harassment, forming part of the government’s wider commitment to tackling violence against women and girls. We hope that the measures set out in this Act will encourage more people to come forward to access support and report offences, as well as acting as a means of managing the behaviour of perpetrators.

Social media and advances in technology have had a significant impact on the rise of cases, adding an additional resource for perpetrators to exploit. Social media companies must take a stronger stance on perpetrators that use their sites as a way of harassing a victim, as well as tightening privacy measures to keep users safe.

If you would like to know more about any of the services that we provide to support people who are experiencing domestic abuse, including stalking, please get in touch. You can call Leeway on 0300 561 0077 or email admin@leewaynwa.org.uk.