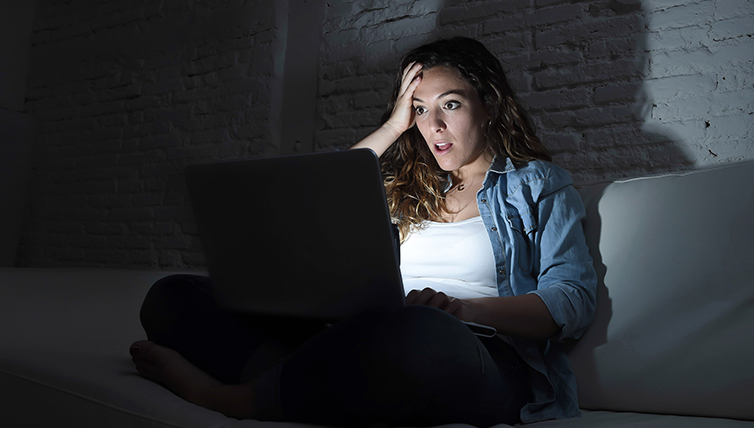 “Today a rape, domestic abuse, sexual offence or child abuse is more likely to be prosecuted and convicted than ever before. We’re working very hard with prosecutors and with social media companies such as Twitter and Facebook to make sure that we understand exactly how social media might be used but we also understand how we might extract the evidence from social media.”

Anyone can be affected by domestic abuse, regardless of their age, gender, sexuality, religion or lifestyle. However, we live in an increasingly interconnected digital world and know from experience that teenage girls are most at risk of experiencing domestic abuse. The internet and social media is being utilised by perpetrators – particularly in cases which involve teenagers and young adults.

It is important that more is done through schools, colleges and universities to educate young adults and make them aware of the types of behaviour which constitute domestic abuse. Mechanisms also need to be put in place so that young people can report incidents of domestic abuse with confidence.

Leeway is an independent Norfolk based domestic abuse charity offering free and confidential support to anyone experiencing domestic abuse. To speak to one of our trained team, you can call our helpline on 0300 561 0077.