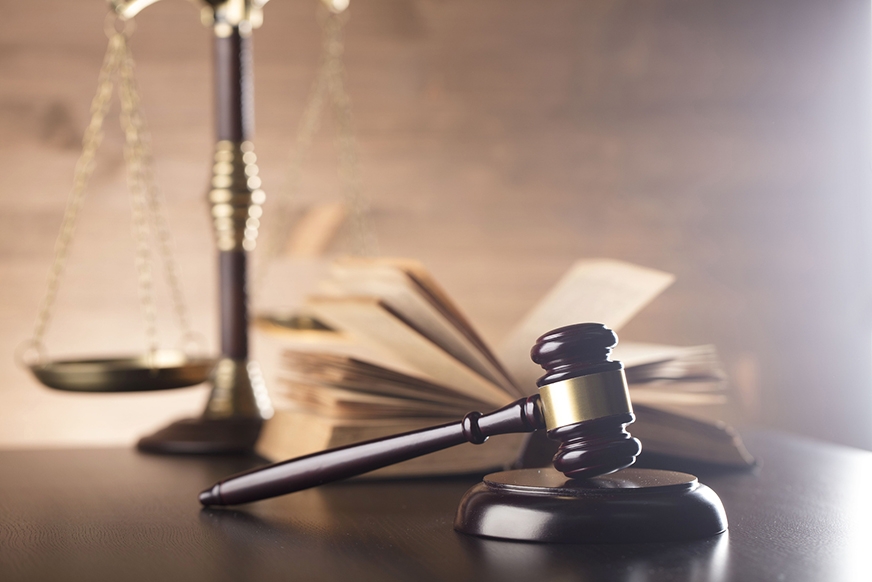 The police and the Crown Prosecution Service (CPS) are responsible for making the case for prosecuting individuals who are suspected of committing crimes. These are two powerful arms of the state and, as such, they have independent regulatory bodies that ensure that they are doing their job correctly. These regulatory bodies have recently found the police and the CPS aren’t up to scratch when it comes to prosecuting cases of stalking. Let’s take a look at the findings of a report issued last week.

The report was jointly produced by Her Majesty’s Inspectorate of Constabulary (HMIC) and Her Majesty’s Crown Prosecution Service Inspectorate (HMCPSI). These bodies are independent of both the government and the organisations they are charged with investigating. The report was published last week, but it didn’t receive a huge amount of coverage on the news. It was the first time these inspectorates had looked at harassment and stalking.

The inspectors investigated how recent government legislation on stalking had been put into action by the police and the CPS. The report was intended to give a voice to those who had experienced harassment and stalking, but felt that they had been let down by the service they received from the police and the CPS. In addition to reporting their findings, the inspectorates also made recommendations for change.

The inspectors found that the police and the CPS frequently failed to understand that an offence was stalking – often confusing the offence with harassment – thus missing chances to charge people with stalking offences. Police officers, prosecutors and their support staff gave inconsistent definitions of stalking. Recent legislation has empowered police to search the premises of suspected stalkers, but this power relies on the stalker being correctly identified as such.

We’ve written about the large discrepancy between crime survey figures and police figures. Only a fraction of stalking cases are being reported to the police and some of them are not being recorded. The inspectors also picked up on the large difference in these figures.

Risk assessment and management was picked out as an area that needs a lot of improvement. Identifying people who are at risk and putting in place a plan to minimise that risk was simply not happening in many cases. Risk assessment was slightly better for those who had experienced domestic abuse than those who hadn’t. In both cases, risk management was haphazard and didn’t conform to recognised models.

A section of the report entitled “Victim Care” detailed how, in many cases, provisions put in place to protect those who have experienced stalking and harassment were not being used. For instance, when bail conditions forbidding contact between a suspected stalker and the complainant were not imposed.

Recommendations were put forward to the Home Office, to chief constables, to the CPS, and to the College of Policing. Key recommendations included instructions to:

The findings and recommendations contained in this report show just how much work there is still to be done. The impact that stalking has on people’s lives is very damaging.

At Leeway, we run training sessions that are aimed at increasing the awareness of the effects of domestic abuse (including stalking) in the workplace. If you would like more information on our training, contact us on 0300 561 0077 or email admin@leewaynwa.org.uk.