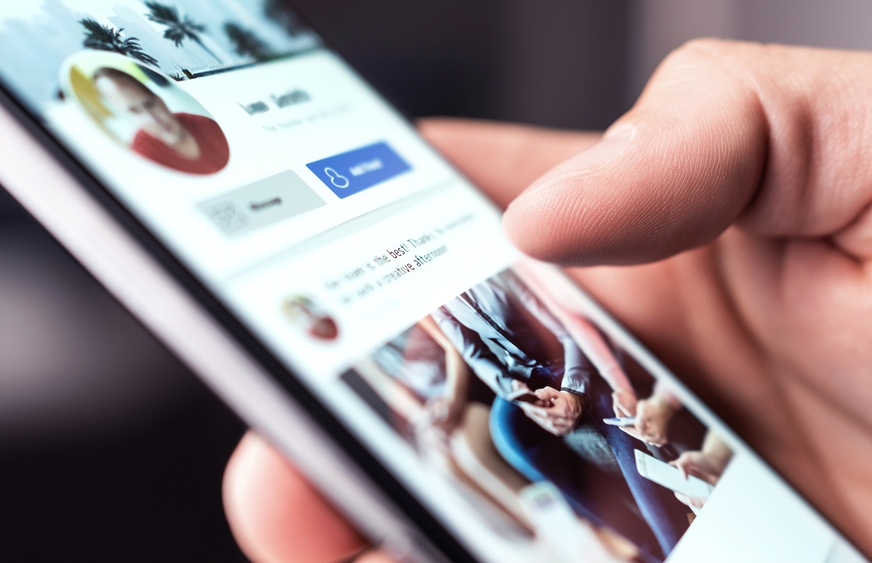 To coincide with their 50th anniversary, national domestic abuse charity Refuge have launched a campaign to highlight how technology is increasingly used by perpetrators to control their partners. Developments over the past couple of decades have sadly made it far too easy for this to happen and urgent action is required to help address the problem.

Refuge have created a mock video advertisement for a new phone except, instead of outlining features of a phone like a normal advert would do, it outlines ways in which it is being used by perpetrators to control their partner.

The charity’s research found that, between April 2020 and May 2021, there was, on average, a 97% increase in the number of complex tech abuse cases when compared to the first three months of 2020.

They also did some wider research with digital security experts, Avast, which found that there were 10 common household devices that were identified by women experiencing domestic abuse as being used to control them. These were:

Refuge’s research found that many users of these items were unable to identify if these devices were compromised by a perpetrator and nearly half were unable to name devices, such as the ones listed, that could be vulnerable to abuse.

We have used our blog posts in the past to highlight some of these issues including looking at apps on phones such as Find My iPhone and Snapchat, as well as highlighting the negative aspects of social media.

We keep raising awareness of how technology is being used by perpetrators in order to help survivors to understand how these gadgets can potentially be used and ensure that their phones and social media accounts are protected.

Tech companies and social media platforms also have a role to play to ensure that they fully appreciate and consider the safety of all users.

Social media platforms have been consistently criticised for allowing people previously banned by someone to simply create a new account and continue their abuse.

Under powers proposed by the UK’s draft Online Safety Bill, OFCOM would get powers to regulate social media sites. Greater regulation is welcomed, but the Bill has been described by Shadow Culture Secretary, Jo Stevens, as “...weak and ineffective.”