You are here: Blog Home | Recent Documentaries Shine a Spotlight on Domestic Abuse 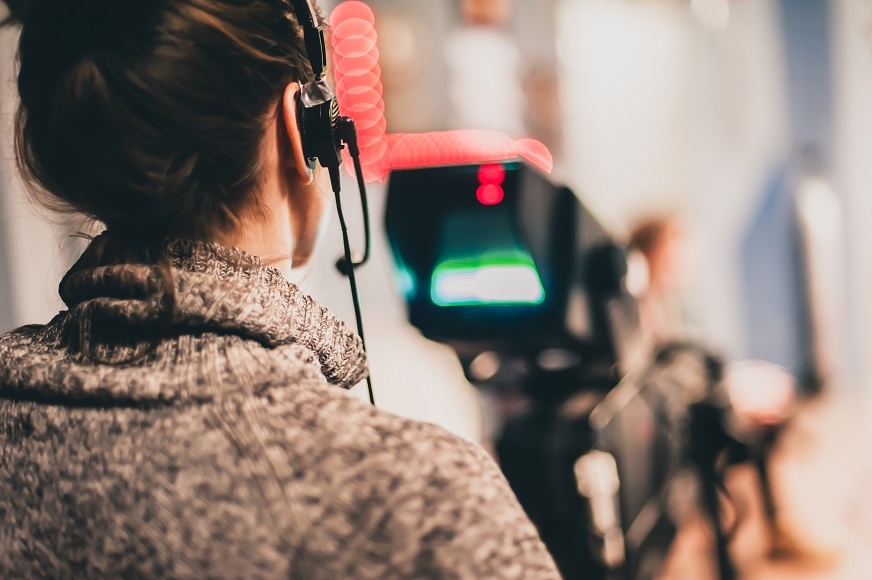 A couple of recent TV documentaries have given viewers an insight into what it is like to be in an abusive relationship. The Abused and Abused by My Girlfriend followed three survivors of domestic abuse, sharing their stories to raise awareness and encourage others to come forward. The documentaries also portrayed the difficulties faced when trying to leave an abusive relationship.

The Abused aired on Channel 5 and featured two women from Norfolk called Kelly and Hazel. The documentary shared their experiences of domestic abuse and the impact that it has had on their lives. It highlighted the barriers that the two women faced to accessing support and how isolated from friends they became.

Both Kelly and Hazel were subjected to physical abuse by their perpetrators, who are thankfully both serving prison sentences. The documentary was well received on social media with several people praising Kelly and Hazel for speaking out and raising awareness of domestic abuse.

This EDP article has more about the documentary.

Abused by My Girlfriend

Shown on the BBC, this documentary followed a young man called Alex, who had been abused by his girlfriend. Throughout the course of their relationship, Alex experienced multiple injuries and he was described at being only 10 days from death when the police intervened. As well as this, Alex had been isolated from his family and friends, with his girlfriend deleting his social media accounts and binning his old phone.

Alexâ€™s former partner received a seven-and-a-half-year jail sentence, becoming the first female to be convicted of coercive and controlling behaviour. Since the documentary has aired, Ipswich Town FC have offered Alex the chance to lead the teams out when they play Leeds United, the team Alex supports. They said that they were touched by his story and praised him for raising awareness.

Read an article about the documentary on the BBC Three website.

Both documentaries were well made, providing hard-hitting accounts into the reality of domestic abuse. By showing real-life accounts on TV, it encourages people to have open conversations about domestic abuse, raising awareness of an issue that is often hidden. It will also contribute to creating an environment where people feel that they are able to talk about domestic abuse and can access support, if they are affected.

We hope that domestic abuse continues to receive coverage like this, raising awareness of an issue that has a great impact on many adults, children and young people.

If you would like to know more about any of the services we provide for people who have experienced domestic abuse in Norfolk and Suffolk, please get in touch. You can call Leeway on 0300 561 0077 or email admin@leewaynwa.org.uk.