You are here: Blog Home | Radio 4's The Archers Tackles the Subject of Domestic Abuse

Radio 4's The Archers Tackles the Subject of Domestic Abuse 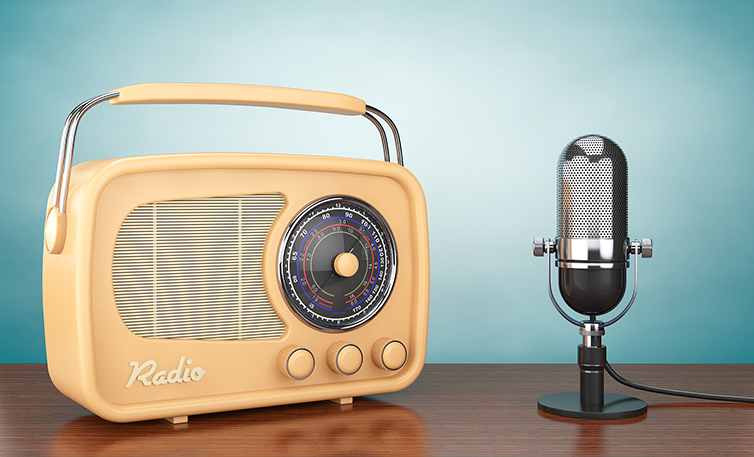 It is not often that Radio 4’s The Archers hits the headlines, but a recent storyline has gripped listeners and divided opinion up and down the country. The story revolves around the characters Rob Titchener (played by Timothy Watson) and his pregnant wife Helen (played by Louiza Patikas). Despite friends and family believing him to be near perfect, in recent weeks the storyline has gathered pace and seen Rob gradually bully, manipulate and control Helen.

Whilst it has only recently hit the headlines, the storyline has actually been steadily building for the past two years. With the support of Women’s Aid and Refuge, the plot has been carefully prepared by the scriptwriters and the incremental build up has made for both compelling and uncomfortable listening. The national discussion that the story has generated has put it on par with similar hard-hitting domestic abuse storylines broadcast on TV.

Over the years soap operas have been at the forefront when it comes to tackling people’s perceptions of sensitive subjects and domestic abuse is no different. Some of the most high profile storylines include:

We would like to congratulate Louiza Patikas, Timothy Watson and everyone at The Archers for their excellent handling of what is an incredibly sensitive subject. The way the storyline has been written raises the issues very well and whilst it can make for difficult listening for even the most avid Archers fan, hopefully it will put the subject firmly in people's minds.

“I was lucky enough to sit down with a survivor of a similar story and I found it incredibly upsetting and difficult to listen to, so I do understand what it’s like for some listeners to the programme”  - Louiza Patikas

With latest statistics from the Office of National Statistics estimating that 4.5 million women in the UK have experienced some form of domestic abuse since the age of 16, it is important that people in Helen’s position are made aware that they will be believed and that support is available.

Leeway is an independent Norfolk based charity. We currently support more than 8,000 women and children experiencing domestic abuse every year. If you’re in an abuse relationship, or know someone who is, you can call our 24 helpline on 0300 561 0077 for free confidential help and advice.