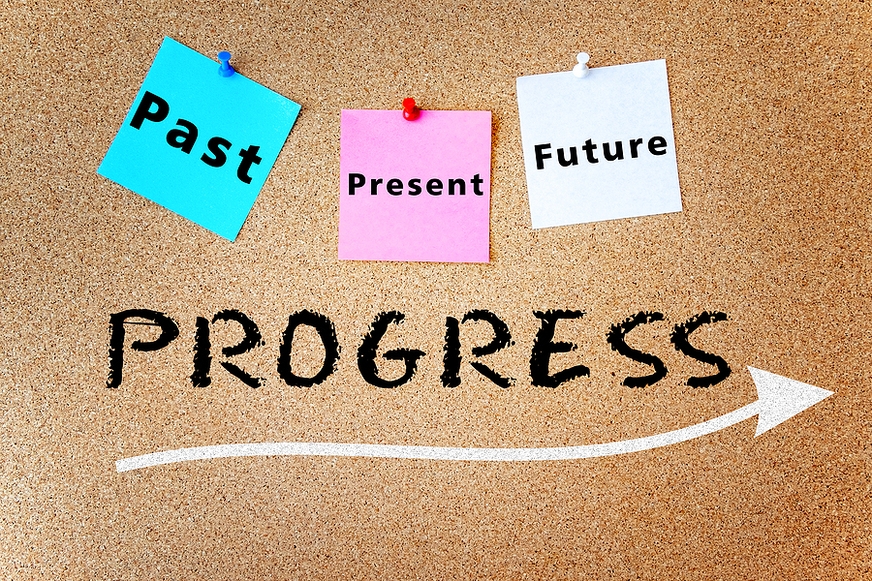 As you may have seen on our blog and social media channels in recent months, the Domestic Abuse Act has officially become law and is in the process of being implemented.

A timeline has recently been published, highlighting when the various provisions in the Act will be introduced. In today’s blog post, we’ll outline what has already been introduced as well as what we can expect over the coming weeks and months.

The Domestic Abuse Commissioner, Nicole Jacobs, was appointed into her post in September 2019, around a year and a half before the Act officially became law. The role has not yet been placed on a statutory footing though, although this is expected to be formally commenced from November 2021.

Those who are homeless as a result of domestic abuse will now be granted ‘priority need’ status for local authority accommodation, thanks to guidance set out in the Domestic Abuse Act.

Also expected to be introduced in the coming months is guidance around local authority support for refuges, special measures in the family courts, and a prohibition for GPs to charge survivors for letters supporting legal aid applications.

The aim is for all of the Act’s provisions to be introduced by 2023, with a further proportion of measures expected to become effective from the start of 2022. This is to allow time for consultations around the key issues, giving organisations time to have their say on how the Government can provide the best possible support for survivors.

We will keep supporters updated with the progress of the Act, as well as campaigning to ensure that it works to support everyone experiencing domestic abuse.