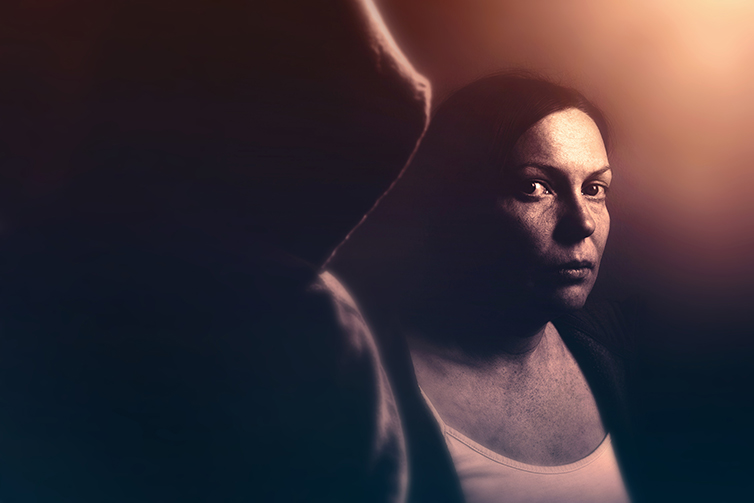 Stalking is a serious issue that affects thousands of people in the UK every year. Already this year the National Stalking Helpline has handled more than 3,550 calls and with that in mind we were interested to hear the announcement last week that new measures are to be introduced to help tackle the problem.

On Wednesday, the Home Secretary, Amber Rudd, announced the introduction of new stalking protection orders. The orders are to be introduced in England and Wales and will provide support to anyone being targeted. The requirements of the order will vary from case to case, but those who have an order imposed upon them will be banned for contacting the victim online and going near them. Attending rehabilitation programmes or undergoing treatment for mental health problems can also be requested.

Anyone found to be in breach of a stalking protection order could face up to five years in prison.

“We want to stop stalkers in their tracks. The launch of stalking protection orders will help us intervene earlier and place controls on perpetrators to prevent their behaviour escalating while the crime is investigated.” – Garry Shewan, The National Police Chiefs’ Council’s lead for stalking and harassment.

However, Jane Harvey, the campaigns director of Network for Surviving Stalking, told The Guardian that the move was a good start, but that more could be done.

“Anything that is another tool to deal with a stalker is great news, but we need to get some of the basic building blocks in place. It takes people a long time to recognise what’s happening to them as stalking, so there’s under-reporting, and then at an early stage of a case, things can go wrong – a police officer hasn’t had training in stalking and the case is dismissed, or another element, such as criminal damage, will be seized upon instead of seeing the wider picture.”

Our Thoughts on Stalking Protection Orders

At Leeway, we would support the comments made by Jane Harvey. The Stalking Protection Orders are welcome, but we don’t believe they go far enough. In September, we were delighted to welcome Zoe Dronfield, a survivor of domestic abuse, to speak at our conference. Zoe has campaigned for the introduction of a stalkers register and in a recent interview with the Coventry Telegraph, she gave her reaction to the introduction of stalking protection orders.

“Although we are making small steps I the right direction, I still do not think this goes far enough. We need a serial perpetrator register in order to monitor and track these individuals. This framework is available now as we use it for sex offenders. Stalkers and domestic abusers regularly go on to re-offend and still the police and courts deal with offences individually. We need to ensure we monitor the pattern of behaviour before the fixation is ingrained in the offender. We need to have the ability to close down their space by placing them on a register."

You can also use that number of find out more about our domestic abuse awareness training sessions, which cover a range of topics including stalking.