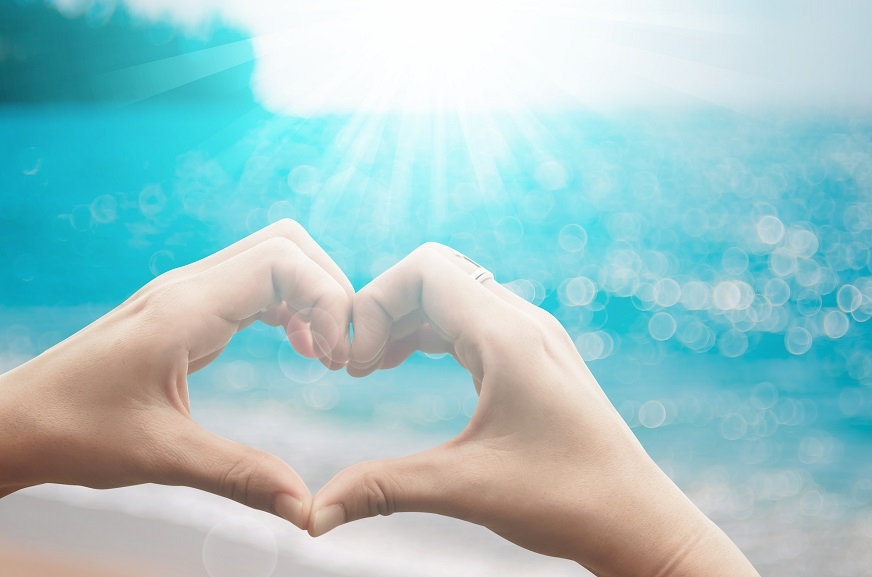 The dating reality TV show Love Island returned to our screens this summer. The show, which airs on ITV 2, has proved to be popular – with over 3 million viewers tuning in, mostly teenagers and young adults. This latest series has come in for criticism recently for the way that some contestants have conducted themselves whilst on the show. The national domestic abuse charity Women’s Aid has voiced concerns about some examples of abusive behaviour and gaslighting that have been on show this series.

The behaviour of contestant Adam Collard came into question due to his mistreatment of fellow contestant Rosie Williams.

“On the latest series of Love Island, there are clear warning signs in Adam’s behaviour. In a relationship, a partner questioning your memory of events, trivialising your thoughts or feelings, and turning things around to blame you can be part of pattern of gaslighting and emotional abuse. Rosie called out Adam’s unacceptable behaviour on the show. We ask viewers to join her in recognising unhealthy behaviour in relationships and speaking out against all forms of domestic abuse – emotional as well as physical. It is only when we make a stand together against abuse in relationships that we will see attitudes change and an end to domestic abuse.”

Gaslighting is a pattern of behaviour in which one person uses psychological means to manipulate another into doubting their own sanity.

The intention of the show may be to entertain an audience of predominantly young adults and teenagers. However, it is important that viewers understand the importance of healthy relationships and Love Island provides a distorted picture of what to expect from a relationship.

The government have spoken about introducing relationship education as part of their new domestic abuse bill. It is important that young people receive this education, so they can recognise and call out instances of abuse. If shows like Love Island are not balanced by education, then the kinds of behaviour seen in this series risk being presented as normal.

We run regular training packages that can be tailored specifically for teenagers and young adults and the individuals and organisations that work with them. For more information email admin@leewaynwa.org.uk.