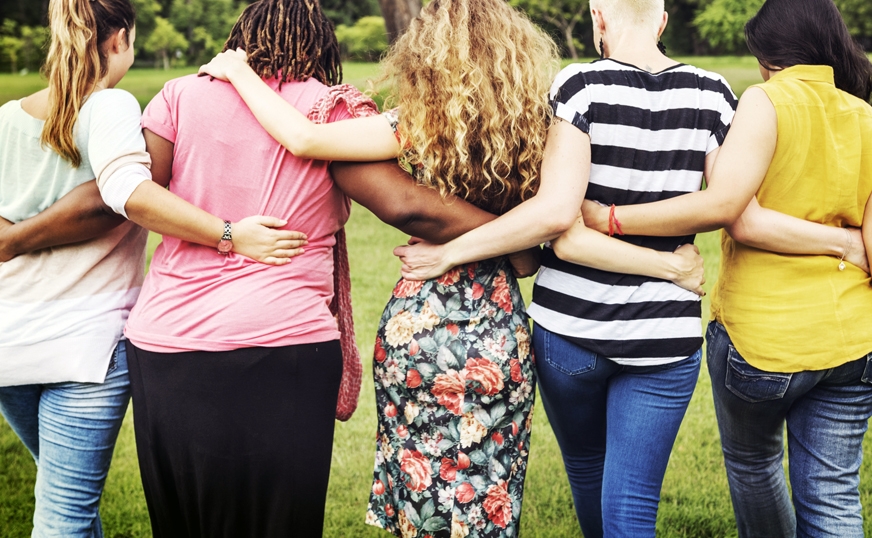 Where we can, we offer people who are experiencing domestic abuse a safe place to live away from their abuser. We have recently opened a sixth safe house in Norfolk that will be able to house up to four women and four children. In 2016/17, we supported a total of 328 women and children in our refuges. With the opening of this sixth refuge, we will be able to offer support to even more people who need it. Year-on-year, we are facing an increase in demands for our services.

Government Funding for the Refuge

The new refuge is funded through the Department for Communities and Local Government (DCLG) fund. Local councils applied for a share of Â£20m and some of Norfolkâ€™s local councils were successful. Three Norfolk councils received Â£100,000 each. This paid for the new refuge and for specialist case-workers and a rent-guarantee scheme that will help women move into rented accommodation when they decide it is time to leave the safe house.

Crowdfunding for the Refuge

The Eastern Daily Press has been running a campaign in memory of Kerri McAuley â€“ the Norfolk woman who was murdered by her abuser in January 2017. Kerriâ€™s Campaign raised Â£10,000 towards kitting out the new safe house. Leewayâ€™s Chief Executive, Mandy Proctor, explained how the money would be spent:

â€œThe money that the readers donate will help to change the lives of many women and children, helping them on the first steps of their new life, free from domestic abuse. What we would like to do is redecorate and refurbish the new refuge with pots, pans, all equipment, curtains and things like that and to make it a really lovely, warm, cosy environment for women to live in.â€ 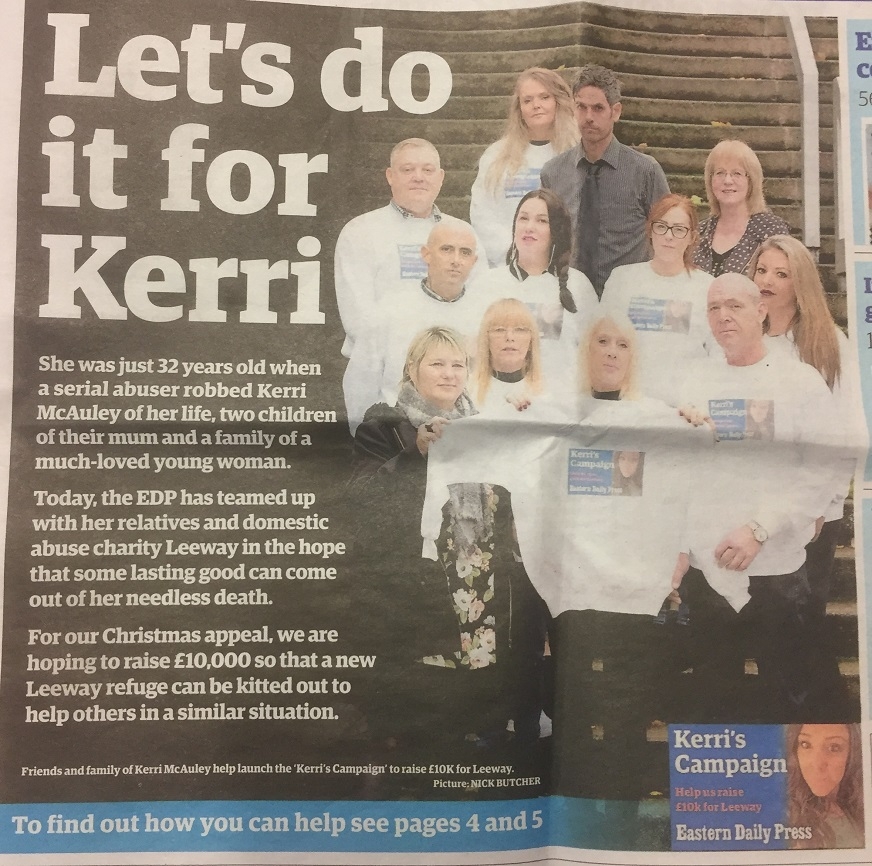 In support of Kerriâ€™s Campaign, two women who have lived in Leeway refuges spoke to the EDP about their experiences. Both women, speaking anonymously, praised Leeway and gave their backing to the EDP crowdfunding campaign. One said: â€œTheyâ€™ve given us a lifeline, thatâ€™s what they do.â€

You can support Leeway in the work we do by getting involved
in fundraising. Thereâ€™ll be loads of opportunities and events in 2018.
Thrillseekers might want to sign up for a skydive and the more sedate among you
could take part in one of our quarterly quizzes. Keep an eye on our events page
for details of upcoming events.