You are here: Blog Home | Learn About The History Of Leeway

Learn About The History Of Leeway

Leeway was established in 1974 and has been providing support to adults, young people and children ever since. We were founding members of WAFE (Women's Aid Federation England) and our refuge was one of only three in the country. Our services have helped hundreds of people who have or currently are experiencing domestic abuse. In this week's blog post we wanted to take you through our history and how we got to where we are today.

Where it all began

In 1973 a group of women recognised there was a need for a refuge in Norwich and so Leeway was formed. We then received a grant from Norwich City Council to which we received an additional grant to open a refuge and purchase Hall entrance terrace; this is where the first refuge began.

The 1980s saw the second stage of our 'halfway house' which was set up for women and children to reside once the risk had subsided and they were awaiting housing. In 1989 the first women were employed to run the refuge and support the women and children using the services.

During 1990 Leeway's management committee was established to take responsibility for the strategic management and direction of the charity. We also set up an after school club for the children using the refuge. 1997 saw the opening of Leeway's Chapelfield East refuge and an Ofsted playgroup was set up for the children living in the refuge.

Leeway's head office moved to Princes Street in Norwich during 2003 and funding was received for:

During 2004 and 2005 our advocacy services began in Broadland, South Norfolk and Great Yarmouth. In 2006 we began a parenting service in Great Yarmouth and a Specialist Domestic Violence Court Service (IDVA) in Norwich.

As Leeway expanded we had to move to bigger premises, so our head office moved again in 2013/14. We also received the CAADA Leading Lights accreditation and were chosen as Norwich's civic charity.

2015: We are still as strong as ever and have many exciting plans for the future, so stay tuned via our Facebook and Twitter pages. 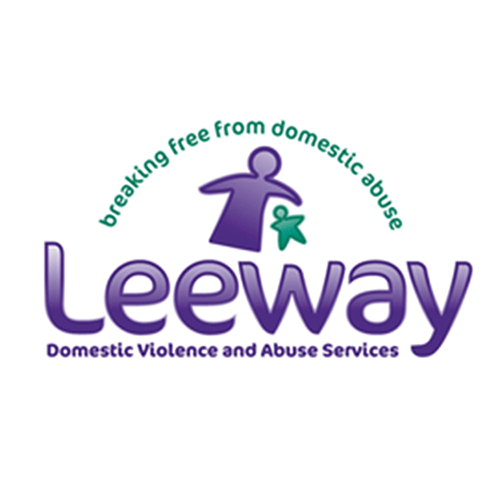