You are here: Blog Home | Key Findings and Recommendations of the Femicide Census

Key Findings and Recommendations of the Femicide Census 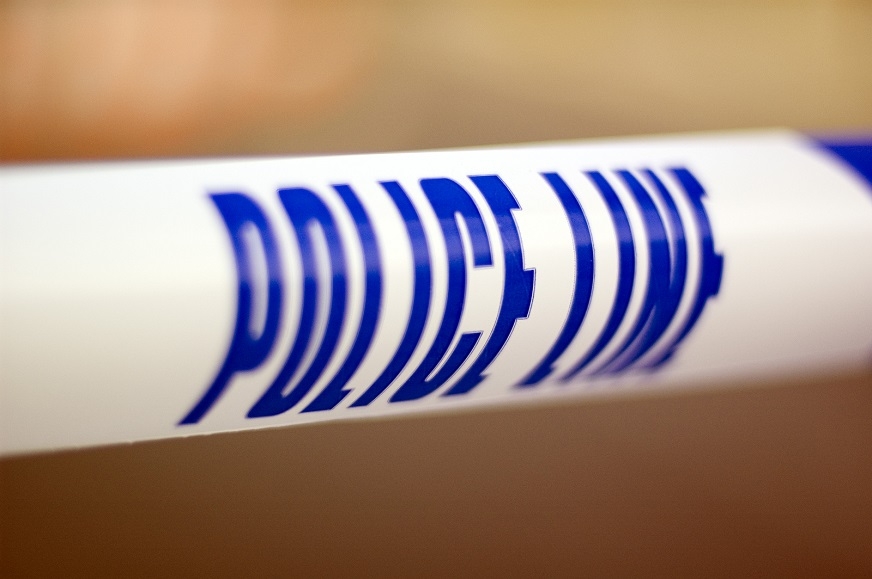 Globally, femicide â€“ the murder of women because they are women â€“ is the leading cause of premature death for women. But this is not solely a faraway issue affecting developing nations. It is a serious problem right here in the UK. December saw the publication of the second Femicide Census â€“ a harrowing report collating statistics relating to the deaths of the 113 women killed by men in England, Wales and Northern Ireland in 2016.

The total of 113 women killed by men may not even be the final figure. On the date of the reportâ€™s publication last month, several cases of femicide that had occurred over a year earlier were still under investigation. Information about cases under investigation are exempt from Freedom of Information requests. Tragically, the total number of cases of femicide in 2016 is believed to be even higher.

Domestic abuse is a key indicator in the risk of femicide as these statistics from the Census reveal:

â€¢ 78 of the women were killed by a current or former intimate partner.

â€¢ 85 of the women were killed at their own home or the home they shared with the perpetrator.

â€¢ 77% of the women killed by their ex-partner (24 individuals) were killed within a year of separation.

The authors of the Femicide Census have collated this data with the express intention that it be used by all stakeholders to reduce the number of women killed by men. They make four key recommendations to four sectors that have the power to act:

â€¢ To the government: Review the â€˜violence against women and girlsâ€™ strategy and focus on reduction of femicide.

â€¢ To the judiciary: Identify the reasons for the variation in sentencing of men who murder women and issue guidelines.

â€¢ To the police: Nominate a senior officer who is responsible for building a strategy aimed at preventing future acts of femicide. Direct those who are experiencing domestic abuse to specialist services. Support the work being undertaken by the Femicide Census by sharing data.

â€¢ To employers: Ensure that appropriate procedures are in place to support and protect employees who are at risk of domestic abuse and femicide.

At Leeway, we provide vital services for women experiencing domestic abuse. The numbers needing our help are on the increase. In 2016-17 we had 9,919 service users â€“ an increase of 13% on the previous year. We supported a total of 328 women and children in our refuges. We need to see a long-term government strategy at the national and local levels that provides proper funding for refuges and support services. In many places around the country, we are seeing the opposite. Refuges that could provide a lifeline to women at risk of femicide are being closed from lack of funding and this is a national disgrace.

You can support Leeway by donating to our Virgin Money Giving fundraising account.