You are here: Blog Home | Keeping Pressure on the Government to Stick to their Word

Keeping Pressure on the Government to Stick to their Word 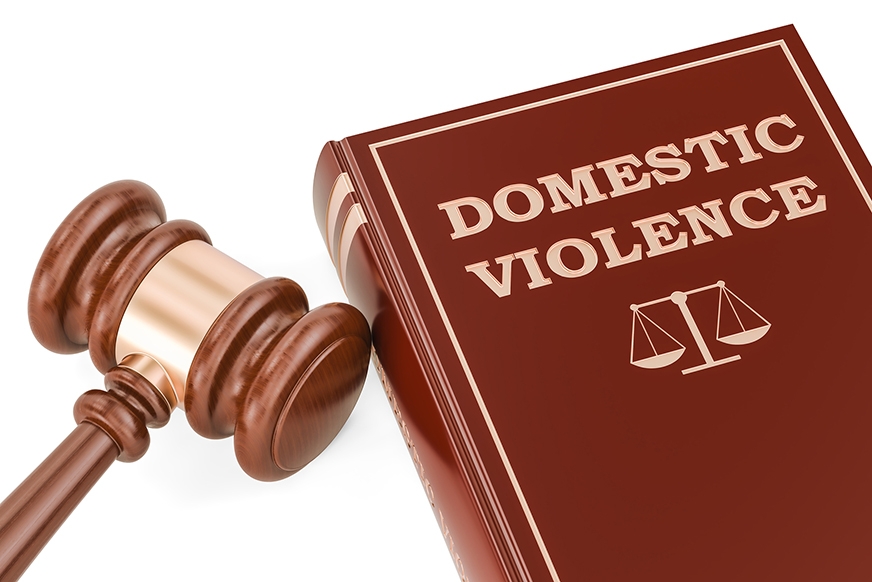 Last month’s Queen’s Speech laid out the minority Conservative government’s proposals for legislation during the next parliament. Greatly weakened by the early election and in fear of a vote of ‘no-confidence’, Theresa May was unable to include many of her manifesto promises and had to focus on measures for which she could broadly count on cross-party support. One such measure is the “Draft Domestic Violence and Abuse Bill”. Let’s take a look at what proposals were included in the bill and some of the responses to it.

There were four key proposals outlined in the draft bill:

Leeway Chief Executive, Mandy Proctor, writing in the Eastern Daily Press this week had this to say about the appointment of a Domestic Violence and Abuse Commissioner:

“It is very important that the issue of domestic abuse does not take a back seat. There is much that needs to be done. The proposal of a domestic Abuse Commissioner is a real positive and would improve conviction rates and ensure cases are followed up to give greater protection for the victim. The occupant of this role would ensure that good practice is being carried out as well as setting a minimum standard for the police and justice system to abide by.”

However, she also highlighted the threat to refuge services that is not covered by the draft bill despite featuring in the major party manifestos:

“…another major issue is the funding of refuge services, which has been highlighted lately with services in Sunderland being threatened by closure. This would be a massive blow and make it even harder for people to access refuge services at times of crisis and risk of significant harm to themselves and/or their children.”

Polly Neate, former Chief Executive of the charity Women's Aid, which campaigns on a national level, responded to the draft proposals:

"An improved response to domestic violence is not all about the criminal justice system, and all parties need to look beyond this. If the Commissioner is truly independent and has the power to hold all agencies at local level to account, however, this could be a very positive way forward. One of the most frightening obstacles survivors of domestic violence face is the sheer ignorance of local public services, like councils, the health service and others, and their unwillingness to treat domestic violence as the crisis it really is. At the moment, local services are being decimated and both early intervention and long-term support are virtually non-existent. A new Domestic Violence Bill will also be welcomed if it ensures an end to a situation where women and children too often must flee for their lives while perpetrators walk free and continue attempts at coercive control through the family courts."

Making a Draft Bill a Reality

It is important to note that these measures come under the title of “Draft Bill”. This means that they are subject to change and it may take a while before any of the proposals are implemented. Leeway will continue to support Women’s Aid in their campaign to ensure that domestic abuse stays firmly on the political agenda.

Alongside running refuges for people who have experienced domestic abuse, Leeway also has an important role in raising awareness so that there is a greater public understanding of the issues involved. If you would like more information on our training programmes, contact us on 0300 561 0077 or email admin@leewaynwa.org.uk.