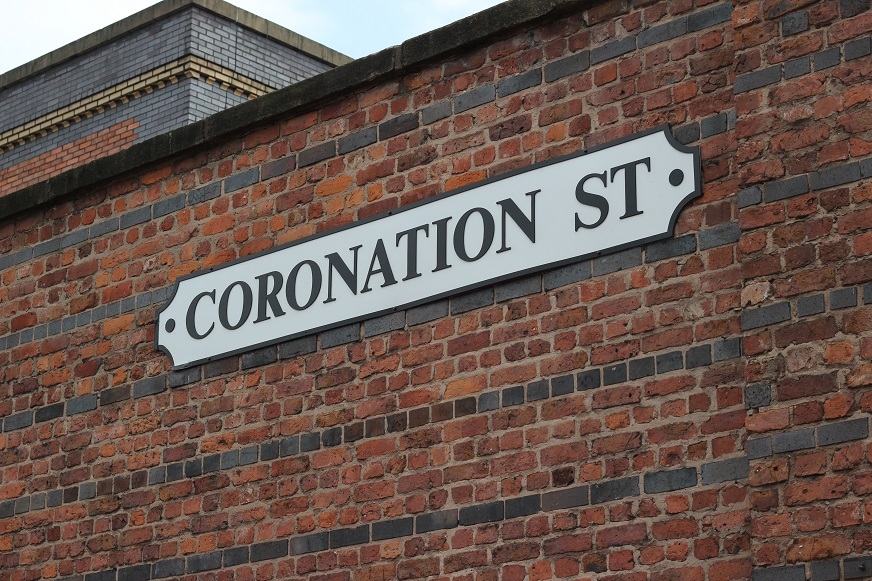 It has been fantastic to see that the popular soap Coronation Street is running a coercive control storyline, with the show bosses hoping that it will raise awareness. The Coronation Street writing team worked closely with Women’s Aid and Independent Choices Greater Manchester to develop the storyline that will air over the coming weeks and months.

Using television programmes to raise awareness is a great way of getting a message out to a large audience. Coronation Street is watched by millions of people across the country and many of these viewers may not fully recognise coercive control and the impact that it has. There will be some viewers that will find themselves in a controlling relationship but may not fully realise it or may not know how to go about accessing support.

We hope that the storyline will help to raise awareness of coercive control and the types of behaviours that are typically displayed by a perpetrator, as well as sharing advice on how to access support for those affected.

Producer, Iain Macleod, spoke about the importance of the storyline and the message they hoped to share in a recent interview. He said:

“It’s common for people to think abusive behaviour has to be physical - but you can damage someone profoundly without laying a finger on them. Many thousands of people feel trapped in relationships with someone who claims to love them but who is actually taking them apart piece by piece, isolating them from friends and family and locking them in an invisible prison of fear and insecurity. Often, the abusive behaviours accumulate and intensify over time so that you don’t realise it’s happening - it’s an insidious type of brainwashing. This story will help anyone going through similar experiences in the real world by highlighting that feeling undermined, belittled, controlled or intimidated by your partner is never okay.”

What is Coercive Control?

Women’s Aid define coercive control as “…an act or a pattern of acts of assault, threats, humiliation and intimidation or other abuse that is used to harm, punish, or frighten their victim.”

This could include behaviours, such as:

Coercive control became a criminal offence is 2015 and can carry a maximum term of 5 years’ imprisonment, as well as a potential fine. As understanding has improved, the number of reports has increased, as reported by the Eastern Daily Press earlier this year.

Increased awareness, thanks to tv programmes like Coronation Street, will result in more people coming forward to access support.

If you are in Norfolk or Suffolk and you have any concerns about the issues raised in this article, Leeway are available 24 hours a day via our advice and support line. Call us anytime on 0300 561 0077.