You are here: Blog Home | Increase in Successful Prosecutions of Violence against Women

Increase in Successful Prosecutions of Violence against Women

There have been a record number of people prosecuted for offences categorised as "violence against women and girls", figures for England and Wales show. A Crown Prosecution Service report showed that 107,104 prosecutions were accounted for in 2014/15 with 78,773 of those cases ending in a conviction – the highest ever level.

Campaigners have praised prosecutors, police and victims for their help in bringing violent and sexual offenders to justice. However, they have called for more funding to help increase conviction rates and improve support services for women.

Katie Russell, from Rape Crisis England and Wales, said: "The report highlights that we still have some distance to travel before all survivors of sexual violence and violence against women and girls receive the justice they want and deserve and that there is no room for complacency."

Laura Richards, co-author of DASH Risk Assessment model, has previously said in the 'Policing Domestic Violence' guide that: "Perpetrators will only stop offending when a power greater than themselves gets involved."

Leeway's training officer, Ian Fox, said:"We therefore applaud the police and CPS for rising to the challenge. Leeway plays it's part by supporting victims through the criminal justice process."

We are always helping victims just like we helped Dzintra Leladze, a victim of domestic abuse which resulted in her being stabbed by her ex-partner ten times. Janusz Wisniewski, Dzintra's ex-partner has now been sentenced to 10 years in jail for attempted murder.

Dzintra said: "I would like to thank everyone who has helped and supported me throughout this whole ordeal, from the medical staff who treated me to the officers at Norfolk Constabulary, and from the team at Leeway domestic abuse service to my interpreter. Without them all I would not have had the strength and courage to overcome this terrible attack.

"I am please justice has been done today and I would urge any other victims of domestic abuse to speak out and not tolerate such abuse as I did for a very long time."

More prosecutions and convictions, it appears, have been a result of further victims having the confidence to come forward. Director of public prosecutions, Alison Saunders, said violence against women and girls had "traditionally" been under-reported, but improvements by police and prosecutors had given more people the "confidence to come forward".

Polly Neate, chief executive of Women's Aid, said the figures showed "significant progress" had been made in taking domestic violence cases to court.

"This progress must continue until we have a system where women who experience domestic violence have exactly the same level of confidence as victims of other crimes, that they are heard and believed, the system works for them and protects their human right to live free from violence."She said. 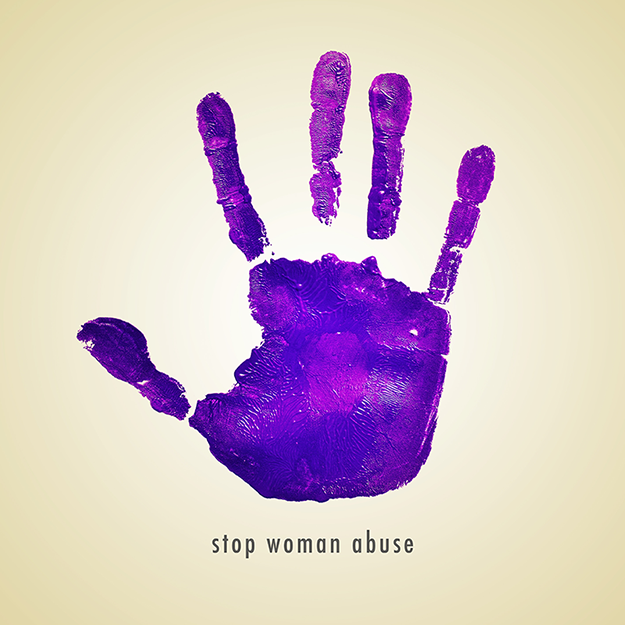