You are here: Blog Home | Ending Cross-Examination by Perpetrators of Domestic Abuse 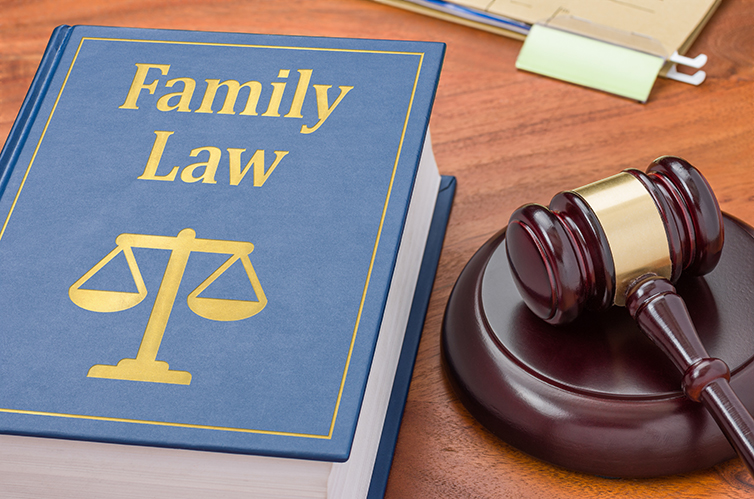 Imagine coming home from a night out and discovering that your home had been broken into. Your TV has been taken, your money stolen and sentimental possessions lost forever. Now imagine, with the police having caught those responsible, having to stand in the witness box of a criminal court whilst the very person(s) who broke into your home tries to pin the blame for their crimes on you. It is almost unthinkable; yet for those who have experienced domestic abuse, being cross-examined by the perpetrator is an all too common occurrence.

“In a criminal court, a burglar would not be allowed to question the person they were accused of robbing – so why are survivors of domestic abuse not given this basic level of protection in the family courts? Survivors frequently report to Women’s Aid that cross-examination by their perpetrator is an extremely stressful experience that contributes to the process of damaging their wellbeing and even putting children’s lives at risk.”

In an attempt to put a stop to this process, the All-Party Parliamentary Group (AAPG) last month launched a report looking at how proceedings in the family courts can be improved for both survivors of domestic abuse and their children. In addition to calling for an end to cross-examination by perpetrators of abuse, the report went on to make six further recommendations:

At Leeway, we work in partnership with Norfolk Community Law Services and can offer legal support and guidance to anyone who has recently left an abusive relationship. We hope that the points raised by the All-Party Parliamentary Group will be implemented in full and remove some of the anxiety which can come as a result of the court process.

We are an independent, Norfolk based charity offering support and guidance to anyone experiencing domestic abuse. If you are in an abusive relationship, or have concerns about someone else, call our free and confidential helpline on 0300 561 0077 for advice.