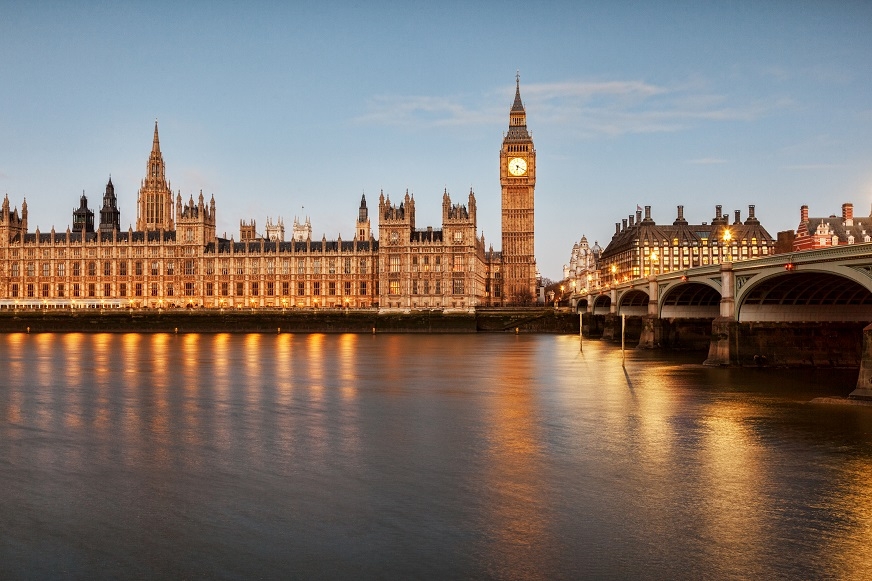 Last week, the government announced that Nicole Jacobs would be the first Domestic Abuse Commissioner – a position outlined as part of the government’s Domestic Abuse Bill – promising landmark changes to tackle domestic abuse. Jacobs was the former Chief Executive at Standing Together Against Domestic Violence, a UK charity bringing communities together to end domestic abuse. She will work as the Designate Commissioner until the Bill is passed and the role is placed on a statutory footing.

Role of the Commissioner

The Commissioner will be tasked with improving the response to domestic abuse across the country as well as making recommendations on how to better protect victims. Part of the role will see the Commissioner engage with survivors to find out their experiences of accessing support, using this information to drive change to the way domestic abuse is tackled. The Commissioner’s office will also have the power to publish reports holding the government and other statutory agencies to account. For these powers to be fully utilised, the Domestic Abuse Bill needs to be passed.

Progress of the Bill

The Domestic Abuse Bill was first introduced by former Prime Minister Theresa May in July. Since then, the long summer holiday and the attempted suspension of parliament has slowed the passage of the Bill. The lack of progress has frustrated several MPs, including Labour MP Jess Phillips, who has been a vocal campaigner for the Bill. She confirmed that, on her return to parliament, she would be pushing for the Bill to be debated.

I will make my way to Parliament and get there by this evening and I will start to table questions on the Domestic Abuse Bill.

And a second reading of the Bill has now been scheduled for Wednesday 2nd October.

The only positive thing to come out of the desperate scenes in Parliament this week - the much needed Domestic Abuse Bill will have 2nd reading on Weds https://t.co/cEIF70BLB2

Domestic abuse is an issue that cannot afford to wait though, as was recently highlighted by Leeway’s Chief Executive, Mandy Proctor, in her EDP column.

In the column, Mandy addressed the potential impact of continued delays, saying:

“The longer the wait goes on for any progress on the Domestic Abuse Bill, the longer victims are waiting for proposals that could offer greater protection, as well as enhanced service provisions that are desperately needed. If there is not a resolution or progress soon, more services may be forced to close, putting additional strain on those that are already working hard to meet high demands.”

We hope that the Bill is addressed as a matter of urgency and will continue to campaign alongside national charities, such as Women’s Aid, to ensure that the voices of survivors of domestic abuse are heard.