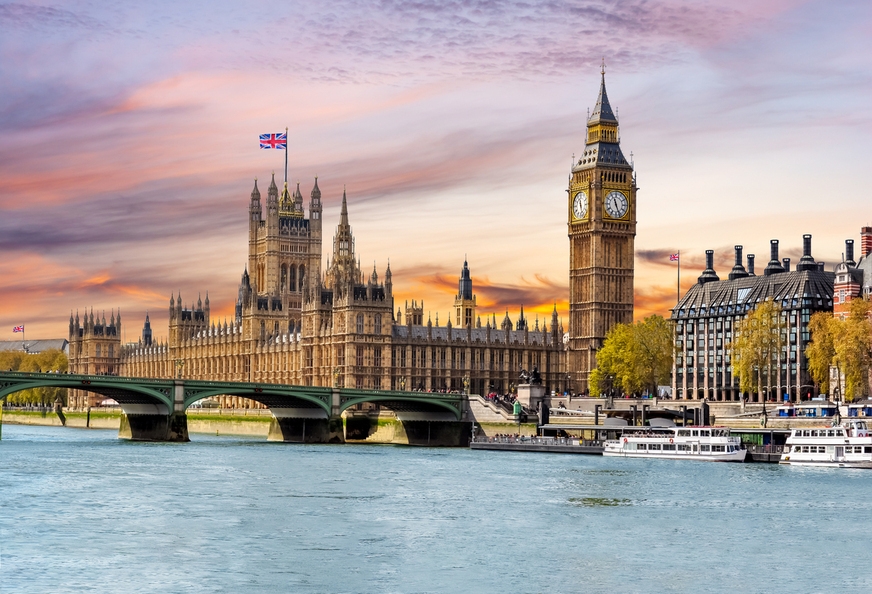 Four years after it was initially announced, the Domestic Abuse Bill has received Royal Assent and will now become an official Act.Â

Over the last couple of years, we have highlighted some of the key features of the Bill and the protections it hopes to provide survivors of domestic abuse. We are delighted that the Bill has passed and will continue to campaign to ensure that it works to support everyone experiencing domestic abuse.Â

The first major step in March 2018 saw the Government announce a consultation process designed to get the opinions and expertise of specialist organisations which would be used to shape the Bill.Â

Leeway responded to this consultation, which closed in summer 2018, before the Draft Domestic Abuse Bill was presented in January 2019. Unfortunately other issues such as Brexit meant that the Bill was delayed and ultimately wouldnâ€™t be read for the first time until March 2020.Â

Over the last year, the Bill made good progress though and passed through the House of Commons, where it would then go on to the House of Lords to be scrutinised further. At the end of April, it finally passed through both Houses and received Royal Assent, officially becoming the Domestic Abuse Act.Â

Over the course of the next few months on our blog and social media, we will be breaking down the different parts of the Act and the impact this will have.Â

Some of the key inclusions are:Â

This is a great starting point and we hope that these policies work to transform the way we tackle domestic abuse in this country.Â

We feel that the Domestic Abuse Act will only achieve its full potential if people know what it is and how it will support those experiencing domestic abuse.Â

This is why a public information campaign is needed to raise awareness of the Act and domestic abuse generally. We hope that this will increase visibility of the Act, as well as giving survivors the confidence to come forward knowing that they will be taken seriously and receive the best protections possible.Â

There were also some policies that didnâ€™t make it into the Act, including greater protections for migrant women experiencing domestic abuse.Â

We will continue to campaign alongside national organisations such as Womenâ€™s Aid to ensure that protections are in place for all survivors.Â Â