You are here: Blog Home | Domestic Abuse Bill Passes Through House of Commons 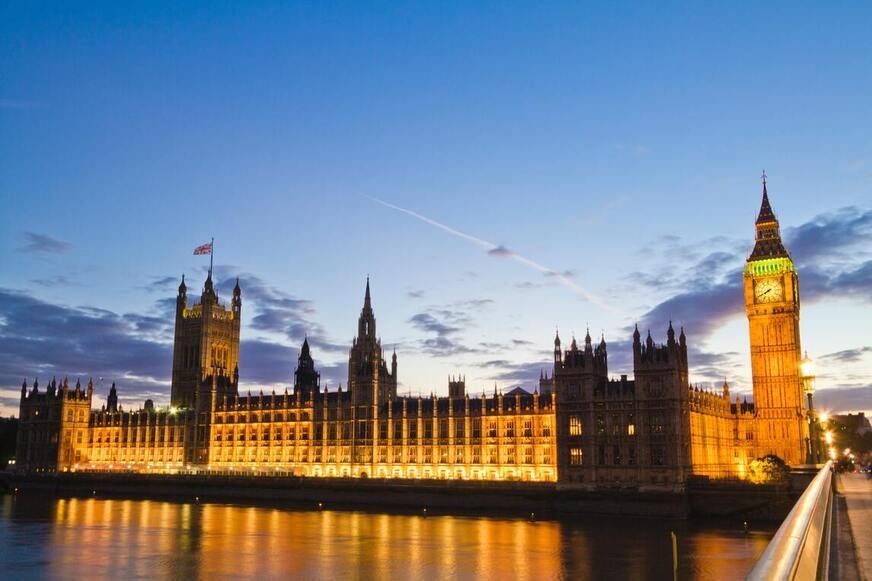 Over the past month, a parliamentary Select Committee has been making amendments to the Domestic Abuse Bill before it had the third, and final, reading in the House of Commons. Since then the Bill has passed the final reading and is now another step closer to being recognised in law.

The Bill is now progressing through the House of Lords and it will then receive Royal Assent to become law.

A major amendment will see children living in a household where there is domestic abuse recognised as victims. The amendment acknowledges the impact that domestic abuse has on children in the short and long term. A ban on the “rough sex” defence has also been introduced, which will prevent this being used as an excuse for someone’s death.

The Bill will automatically provide eligibility for special measures to be extended to the family and civil courts. For example, to enable people who have experienced abuse to give evidence via a video link or behind a screen.

No Provisions for Migrants

The Bill is still lacking provisions for migrant women who have no recourse to public funds, which potentially limits their access to services and could force them to remain with the perpetrator.

A £1.5m pilot scheme will be launched later this year to help charities supporting those with no recourse to public funds and, whilst we welcome this scheme, we feel that the Bill must support everyone experiencing domestic abuse.

Whilst the Bill includes a statutory duty on local authorities to fund refuge services, it is important that other vital services also receive the funding they need.

Community based services, advice and support helplines, as well as dedicated services for children and young people are also in need of funding, but the Bill does not lay out a long term plan for the funding of these services.

Without these services, there will be many people experiencing domestic abuse that opt to stay in an abusive relationship because the support that they require is not there.

Also, if these services are not funded and have to stop running, it potentially puts a greater strain on refuge services that are already seeing a high demand.