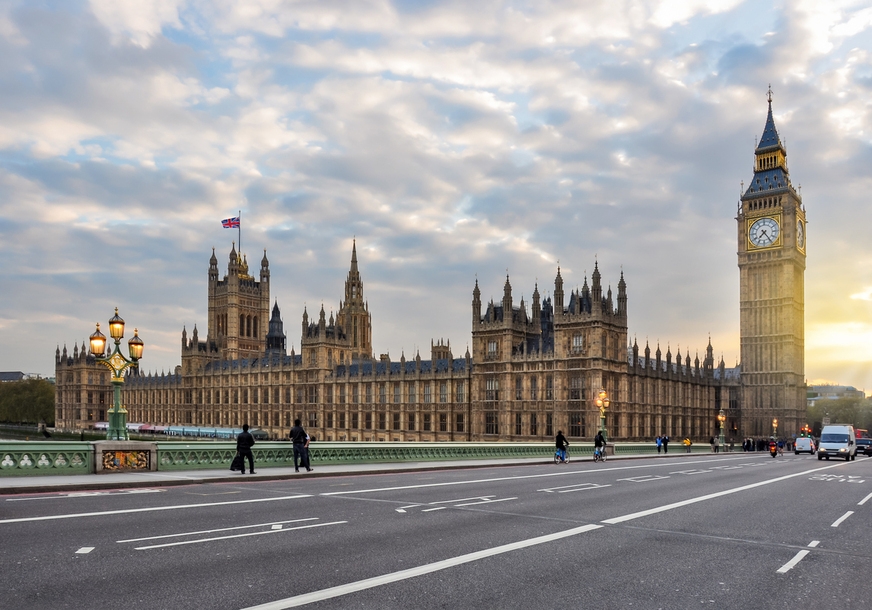 Whilst the start of 2021 has been dominated by COVID-19, the long-awaited Domestic Abuse Bill returned to the House of Lords for its second reading, edging closer to becoming legislation. This is particularly important at the moment, with increases in the number of people coming forward to access support due to the Coronavirus pandemic.

Here are some of the key points from the latest reading in the House of Lords.

One proposed amendment would see non-fatal strangulation become a specific criminal offence, following the USA, New Zealand and Australia who already have specific laws surrounding this.

“There are few external visible signs (of non-fatal strangulation), except when the victim is actually killed, but it causes unconsciousness and many other nasty consequences, including mild brain damage, fractured larynxes and even strokes. This must be recognised as a distinct offence in its own right so that it is treated sufficiently seriously by police and prosecutions and not just prosecuted as an assault. It is far more serious than that.”

Another amendment will provide support for survivors getting doctors’ letters to confirm their injuries to enable them to access legal aid. Whilst British Medical Association guidance states that those experiencing domestic abuse should not be charged for this, some survivors are being charged over £150 for this letter.

Other Protections in the Bill

Our blogs have covered the progress of the Bill over the past few years, highlighting some of the key features of it. Main features include a statutory definition of domestic abuse, a duty on local authorities to fund refuge accommodation, new Domestic Abuse Protection Notices/Orders, and the prohibiting of cross-examination in family courts.

It is hoped that the Bill will provide greater protections for those experiencing domestic abuse, also creating a wider understanding of domestic abuse and coercive control.

This will then inform the House of Lords Committee Stage, where all amendments are tabled and the Bill is scrutinised line-by-line. We hope that the suggested amendments are adopted into the Bill, providing greater protections for those experiencing domestic abuse.

Leeway will continue to campaign alongside Women’s Aid and other organisations to ensure that the Bill fulfils its potential and provides protection for everyone experiencing domestic abuse.