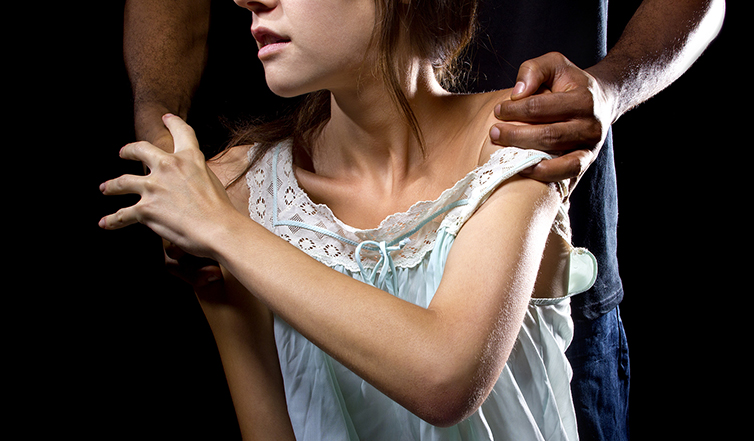 It is estimated that each year in England and Wales approximately 85,000 women and 12,000 men are raped – that equates to around 11 rapes of an adult every hour. In addition to that, a further half a million adults are sexually assaulted. In an effort to educate young people and encourage them to reconsider their views on violence, abuse, controlling behaviour and consent, a new ‘Disrespect Nobody’ campaign has been launched.

The campaign has been developed off the back of the incredibly successful 2010 campaign, ‘This is Abuse’ and is being jointly funded by the Government Equalities Office and the Home Office. The aim is to educate young people between the ages of 12 and 18, and stop them becoming perpetrators and victims of abusive relationships both now and in later life.

Whilst the campaign covers a wide range of issues relating to domestic abuse, some of the key messages are focused on educating young people about consent. This includes:

This new campaign comes just as we prepare to launch our new sexual violence ISVA service. Based within the Norfolk SARC (Sexual Assault Referral Centre) at the Harbour Centre in Hellesdon, this new service will allow our trained support team to offer emotional and practical support to anyone who has experienced serious sexual assault and rape.

This is a horrendous crime which can happen to anyone, regardless of their gender, sexuality, race, religion, age, disability or background. Through this service we will be able to support people in a variety of areas, including:

You can find out more information about the Disrespect Nobody campaign by visiting www.disrespectnobody.co.uk. If you have been are in an abusive relationship or are concerned about somebody else, we offer a free, 24-hour helpline. Call us on 0300 561 0077 for confidential advice.