You are here: Blog Home | Call to Ban Cross Examination of Victims by Domestic Abuse Perpetrators 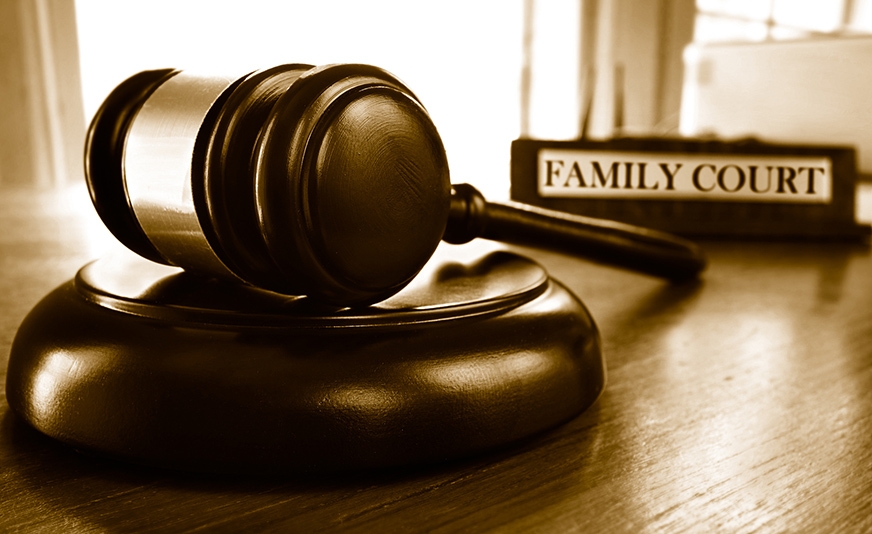 Leeway were pleased to hear the recent news that the Justice Secretary, Liz Truss, has set up an emergency review to identify ways of banning perpetrators of domestic abuse from cross-examining their victims within family courts.

The decision to establish the review follows criticism in December from the most senior family court judge in England, Sir James Munby. He called for reform after expressing concerns that perpetrators of domestic abuse were still allowed to cross examine their victims in the family court system â€“ despite the practice having been made illegal in the criminal courts. Sir Munby said:

â€œI would welcome a bar. But the judiciary cannot provide this, because it requires primary legislation and would involve public expenditure. It is therefore a matter for ministers. I am disappointed by how slow the response to these issues has been and welcome the continuing efforts by Womenâ€™s Aid to bring these important matters to wider public attention.â€

We know that the cross-examination of victims is just one of the ways that perpetrators continue their control of victims. An investigation conducted by The Guardian newspaper uncovered many women who wanted to shine a light on what was happening â€“ despite the risk of being held in contempt of court for discussing their hearings in public.

In one case, the victim, given the name Sarah to protect her identity, described how her violent ex-husband was allowed to interrogate her for more than two hours in the family court. This was despite him having been issued with a restraining order to stop him making contact with â€˜Sarahâ€™ by the criminal courts due to his violent behaviour. Other evidence uncovered in The Guardianâ€™s investigation found that the family courts:

Campaigner Zoe Dronfield is just one of the many people who have expressed their support for the review. Zoe, who was one of the main speakers at the 2016 Leeway Domestic Abuse Conference, told The Guardian that she welcomed the announcement of an emergency review â€“ but also warned that previous discussions to overcome the practice had ended without agreement.

â€œThere is an epidemic of people affected by this, but because of the secrecy the family courts operate under and the gagging orders imposed, they are not heard.

I speak to hundreds of women who have been subjected to cross-examination by a perpetrator of violence and abuseâ€¦this is now a massive problem. The family court process currently facilitates abuse as opposed to helping the very people it should be helping. The courts also seem to be ignoring the practice direction 12J issued with regards to how the court should deal with domestic abuse cases.â€