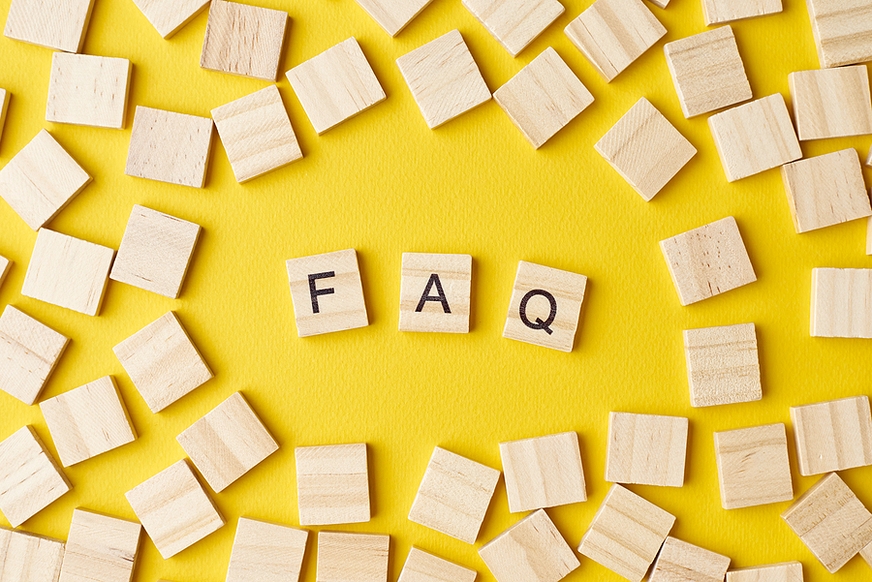 We wanted to take the opportunity to answer some of the questions that we most commonly hear when discussing domestic abuse, dispelling some of the most common misconceptions.

The Domestic Abuse Bill and the increases in offences that we have seen over lockdown have brought domestic abuse into the spotlight, but it is still a topic that many do not know much about or fully understand.

Domestic abuse is a gendered crime. Whilst both men and women may experience domestic abuse, women are considerably more likely to experience repeated and severe forms of abuse.

Around two women are killed as a result of domestic abuse every week, compared to thirty men every year.

The recently passed Domestic Abuse Bill has included recognition that children and young people can be victims of domestic abuse. This can relate to anything they see, hear or experience and will hopefully enable service provisions to be commissioned to support them.

There are many factors to why someone may not leave such as fear for what will happen if they do, they may have children who they do not wish to unsettle, or they may feel they wonâ€™t be believed if they come forward for support.

Regardless of this, the real question should be â€œwhy doesnâ€™t the perpetrator stop?â€ The perpetrator is in control of their actions and the onus should be on them to change their behaviour.

No. Domestic abuse can take many forms including:

Domestic abuse is about power and control and perpetrators will use these different forms of abuse to achieve this.

Perpetrators will often begin by isolating their partner from friends and family, before wearing away at their self-esteem. This makes it harder for them to leave once any verbal or physical abuse begins.

Domestic abuse is a private matter

Domestic abuse often happens behind closed doors, but there may be signs that someone is experiencing it â€“ they could become withdrawn, make excuses for injuries or regularly miss work.

Asking someone if they are okay or if there is anything that they want to talk about could help them to access support at an earlier stage and break free from their abusive relationship.

We all have a role to play to tackle domestic abuse and it is important that we speak out to raise awareness of it and reiterate that it is not accepted in our society.

If you have any questions about domestic abuse get in touch, you can talk to someone by calling our staffed freephone number 0300 561 0077, you can email adviceandsupport@leewaynwa.org.uk, or you can use our LiveChat messenger service on this website 10am-12midday Monday Wednesday and Friday, and 2pm-4pm Tuesday and Thursday.