You are here: Blog Home | Additional Funding Needed for Refuge Services in England 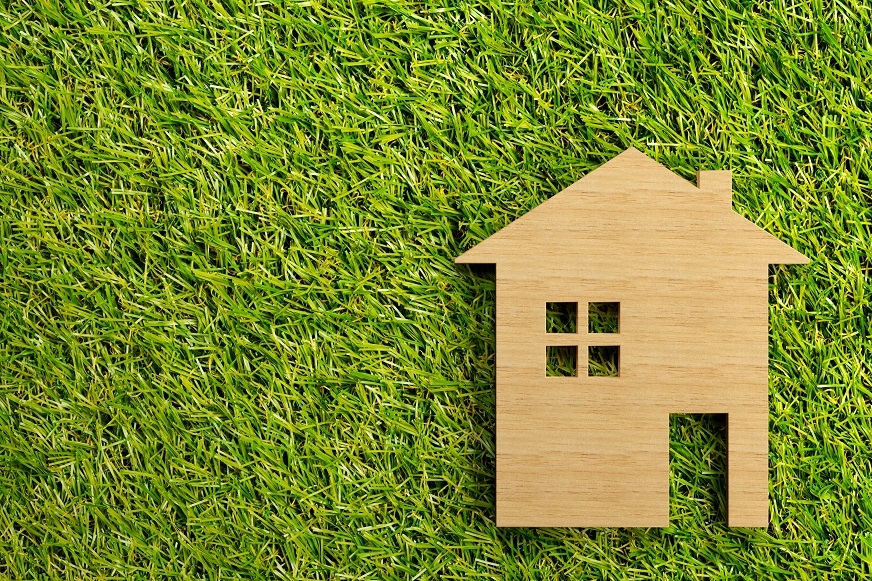 The national domestic abuse services charity, Women’s Aid, recently released their Annual Audit which highlighted the concerning number of people who were unable to access refuge services across the country. The organisation revealed that 64% of referrals to refuge services were declined last year, with the number of bed spaces available 30% less than recommended guidelines set by the Council of Europe.

This must change to prevent those attempting to flee an abusive relationship being forced to return to a perpetrator of domestic abuse.

120 organisations across the country responded to the audit, highlighting their main challenges to supporting people experiencing domestic abuse. Key concerns surrounded the uncertain future of refuge funding, competitive tendering, funding not covering the service costs, and running an area of work without dedicated funding.

Many organisations were unable to accommodate women with no recourse to public funds and some could not take women with more than two children.

The survey found that demand for services was significantly higher than available spaces.

Sustainable long-term funding for refuge services will be included as part of the Domestic Abuse Bill, with a legal duty placed on local authorities to fund these services. This will ensure that fewer people are turned away from accessing services and will remove the postcode lottery of services that faces many victims.

However, it will only come into place when the Domestic Abuse Bill is passed, which may take several months at least. In the meantime, there will be many organisations that are having to scale back the services they provide or close, due to funding uncertainty.

The findings of the audit reinforce the need for the Domestic Abuse Bill to be viewed as a priority and reintroduced to parliament soon.

In an article published by medium.com last November, Leeway’s Chief Executive, Mandy Proctor, highlighted the need for the Domestic Abuse Bill to support all victims of domestic abuse – including services that will cover those with no recourse to public funds.

Leeway will continue to campaign alongside Women’s Aid and other organisations to ensure that the Bill supports all victims, as well as ensuring that services receive the funding that they desperately need.

To find out more about how you can help Leeway, please visit our fundraising and volunteering pages.