You are here: Blog Home | Funding for Refuges Has Been Confirmed

Funding for Refuges Has Been Confirmed

There has been excellent news this week as the Secretary of State, George Osbourne, has confirmed that the government will provide an extra £3.2 million to women's refuges in the UK. This is a great victory as Women's Aid, a domestic abuse charity and The Sun's 'Give Me Shelter' campaign called for the 32 refuges that were shut down to be re-opened as a matter of life and death.

"We warmly welcome today's news of a new £3.2 million fund for refuges: a direct response from the government to our Give Me Shelter campaign with The Sun. We are grateful that the government has listened to the voices of women in crisis. This money will help refuges continue to save lives – but with so many women and children needing refuge spaces to escape domestic violence, this fund will be exhausted in a matter of months.

She carries on to say: " What we must have now is a commitment from government to a new and different funding system for refuges, in which they are no longer vulnerable to local authorities who decide they will only protect women and children from their local area, or that they'd rather buy cheaper homelessness hostels instead of domestic violence refuges."

We are extremely proud and honoured to be affiliated with Women's Aid and think this extra funding is a great moment for domestic violence charities and for those who need a refuge to keep safe. Leeway currently has three refuges in Norwich, Great Yarmouth and North Norfolk with 32 self-contained units for women and children. We even have a unit which accommodates up to six children, one of its kind in the UK.

When victims flee from abuse they are not only given a secure place to live but are also supported by our highly trained and experienced refuge staff that provides on-going advice to them and, equally important, their children so that they can return to independent living, free from abuse.

Polly Neate goes on to say: "A Whitehall-wide review of domestic violence services is welcome but we need to know that the specific issue of refuge funding will not be lost. We call for a new system to be in place by the start of the next financial year, so that from the 1st April 2016 we have a long-term plan in place that protects our national network of lifesaving refuges. The short-term funds announced today will only forestall the crisis until then.

"Each homicide in Britain was last year estimated by HM Treasury to cost £1.8 million. On average, 2 women a week in England and Wales are killed at the hands of a partner or ex-partner. The economic sense of refuges is obvious."

"I am delighted by this news. I fled to a refuge myself, and now I run a refuge that supports women and children fleeing life-threatening abuse. I know all too well how terrifying it is and what women and children really need when they escape. I told my story to The Sun and Women's Aid to support the Give Me Shelter campaign. I'm proud to have been part of the campaign – it's a step in the right direction." 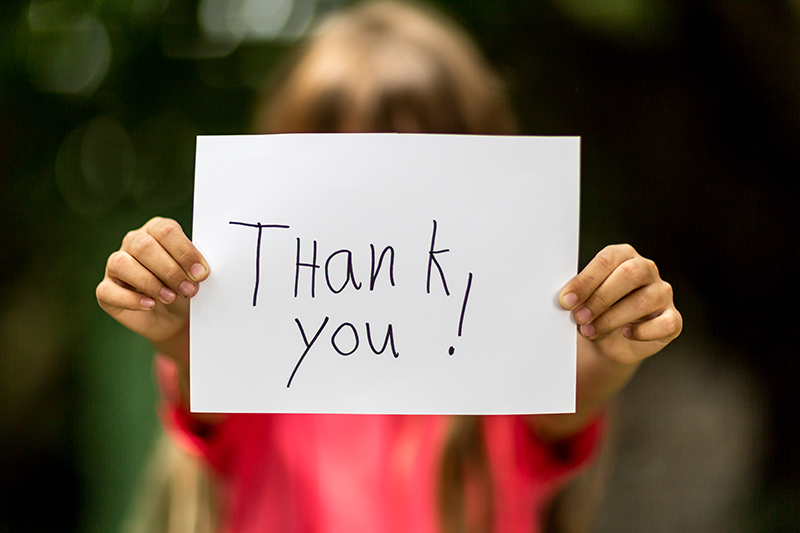