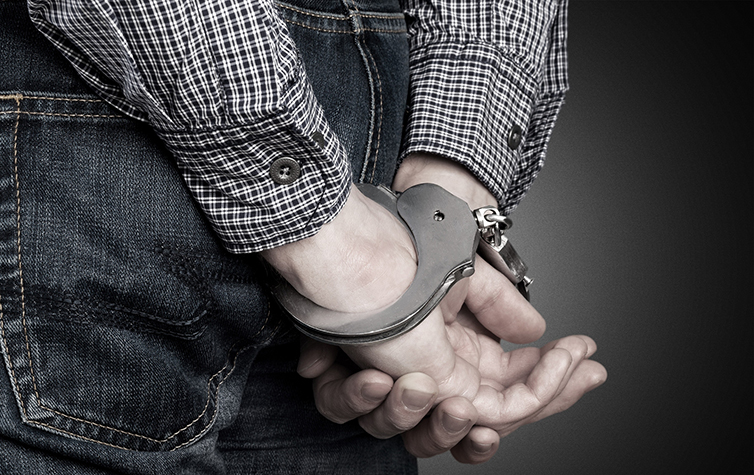 At the beginning of 2016 we published a blog which looked at the new coercive control legislation which came into effect in December 2015. The law aims to clamp down on the psychological and emotional abuse which often goes unreported. Ten months on and new statistics show that Norfolk Constabulary is one of the leading forces when it comes to achieving prosecutions under the new law.

Despite figures from Citizens Advice showing that 3,000 victims were helped with emotional abuse and 900 with financial abuse during 2014, the use of the new powers have so far been very low. Statistics obtained under a freedom of information request by Simpson Millar Solicitors show how many individuals have been charged with ‘coercive control’ offences by each police authority. At the top of the league table are:

At the other end of the scale, the statistics show that eleven police authorities, including the North Yorkshire, Thames Valley and City of London have charged no one under the new laws which came into effect on 29th December. Speaking about the figures, Emma Pearmaine, who is Head of Family Services at Simpson Millar, said:

“Coercive control can be many things but, essentially, it comes down to people exerting control via a pattern of behaviours, and this can sometimes be difficult to spot from the outside if you don’t know where to look or which questions to ask. More dedicated training on the new legislation and how coercion can impact on a victim’s life might help push up the number of people who are identified as offenders, and prosecuted.

Victims shouldn’t stay silent, but keep a diary of what might be abusive events and make a formal complaint to the police as soon as they feel controlled or threatened by their partner or other family member. We know that coercion and control often leads to physical violence and it would be a shame if this new law isn’t used to its full effect.”

As a domestic abuse charity which works closely with Norfolk Constabulary, it is encouraging to see them listed as one of the leading forces when it comes to enforcing this legislation. However, the figures overall make for incredibly depressing viewing – particularly the high number of forces with no prosecutions at all.

If you believe you are being controlled, or have concerns about friend or family member, you can get confidential advice by calling our helpline – 0300 561 0077. You can also use this number to find out more about the range of training courses offered by Leeway -including awareness of and support for coercive control.